Taking a stand against BDS, Jellyfish return to Israel 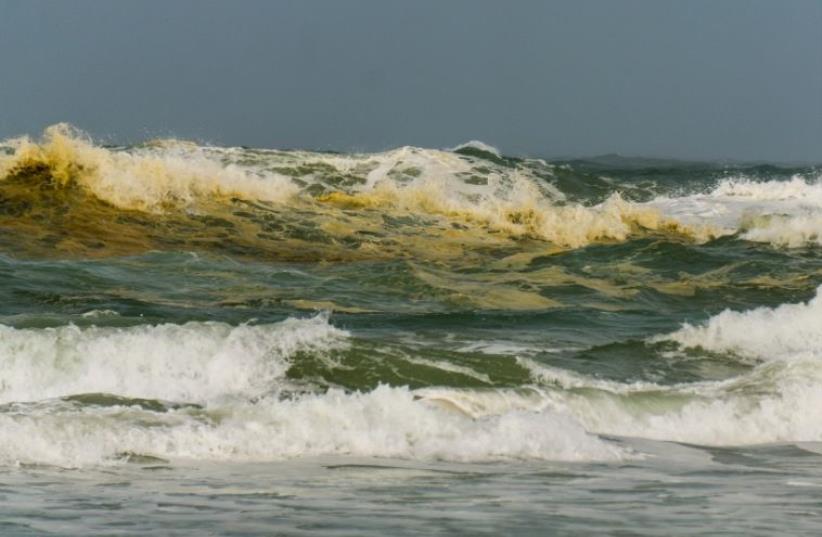 Netanya: In a move described as “bold”, “courageous”, and “defiant”, the  jellyfish have returned to Israel despite intense pressure from the BDS Movement. Everybody’s favorite jellyfish, Ethan and Shoshanna, spoke to the Daily Freier about their personal journey.

“When the summer currents began pushing us northward from the Coast of Egypt, we just got bombarded with tweets from BDS.” explained Ethan. “Roger Waters wrote us an open letter. Max Blumenthal told us that his dad would NOT be happy if we went to Israel. Omar Barghouti told us that we would be collaborators if we arrived, but we checked his IP address and he was tweeting from the Tel Aviv University Library...”

The Daily Freier asked Ethan if he identified as a Zionist, and he explained his stance. “Of course, but I also identify as a citizen of the world.  Jew, Muslim, Christian….in the end it really doesn’t matter. I will sting the living shit out of you regardless.”

At this point Shoshanna interjected with her views. “I’m just so happy to be back. I missed this place SO. MUCH. But to tell you the truth, I expected a bit of a warmer welcome from everyone. But that might just be Israel. Sometimes it takes a while to break into social groups.” Shoshanna spotted a family in shallow water 5 meters away. “They seem nice, maybe I will float toward them and introduce myself. Sometimes you just have to extend a tentacle of friendship.”