A balm for all wounds

Etty Hillesum was an aspiring writer who searched for meaning amid the horrors of the Holocaust. Her insights remain relevant as ever. 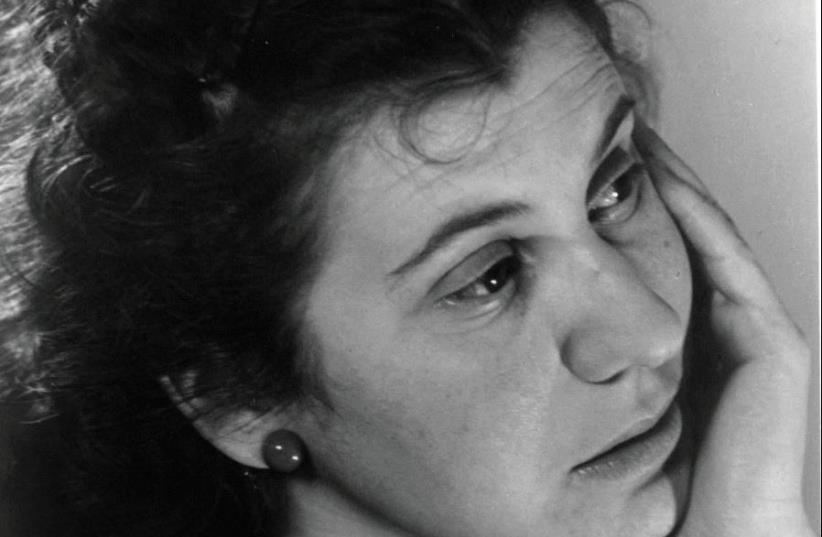