A new leader for France's embattled and worried Jewish community

For the first time, a Sephardi Jew from North Africa has been elected to head Europe’s largest Jewish population. 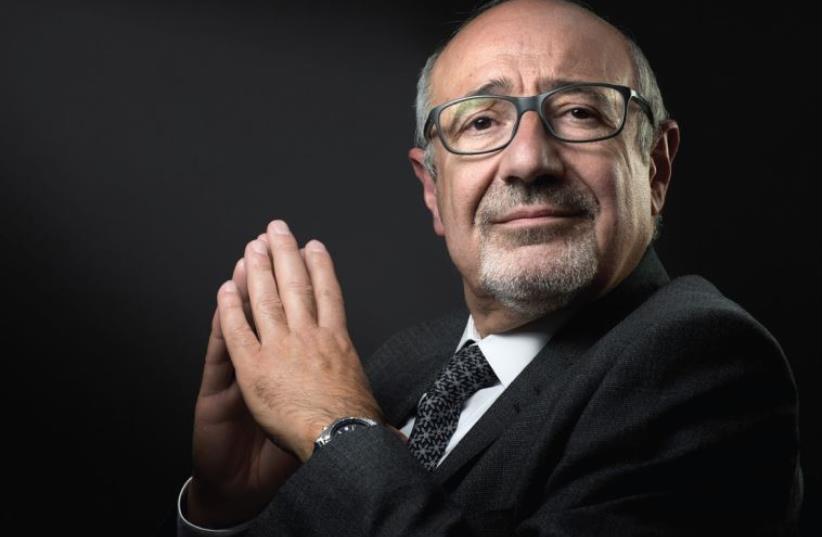 Françis Kalifat
(photo credit: JOEL SAGET / AFP)
Advertisement
FIFTY-FOUR YEARS ago, Françis Kalifat, a Jewish boy born and raised in the sprawling western Algerian port city of Oran, fled his home, as the Muslim North African territory gained its independence from France in an apocalyptic finale to 132 years of French rule.“I was 10 years old, and my mother and I hurriedly left for France a few days before independence," Kalifat recalls to The Jerusalem Report. "My father was a policeman, and he had to remain there for several months during which he saw horrors such as bodies hung from butchers’ hooks. Atrocities were committed on all sides.”