Is Israel's expensive new war toy fitting for the challenges it faces?

Israel begins taking delivery of the F-35, but is it really the weapon it needs to meet future challenges, given the strategic changes in the region? 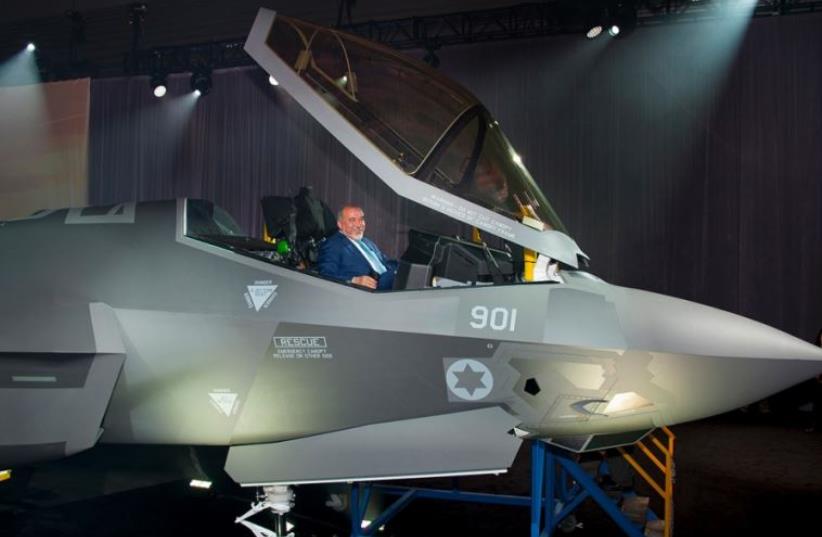 Israel’s Minister of Defense Avigdor Liberman views the cockpit of the first Israeli Air Force (IAF) F-35A Lightning II
(photo credit: LOCKHEED MARTIN PHOTO BY BETH STEEL)
Advertisement
SHORTLY AFTER replacing Moshe Ya’alon as defense minister in late June, Avigdor Liberman, escorted by senior Israel Air Force officers and US Pentagon officials, visited an assembly line in Fort Worth, Texas, for the roll-off of the first F-35 fighter plane to be supplied to Israel.A month later, the first fully operational F-35 with its newly installed avionics systems to be delivered to the IAF was tested by a Lockheed Martin pilot at the Fort Worth military airfield.