Intelligence Report: The Mossad's own 'Tarzan' 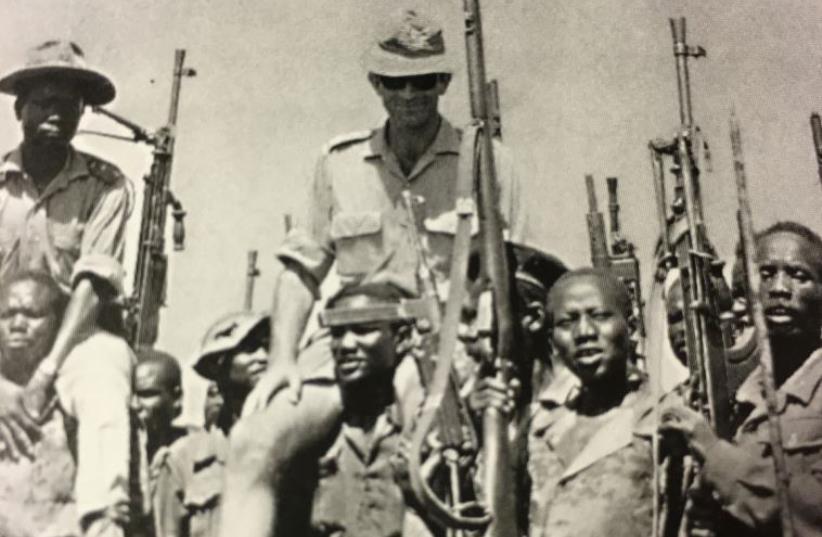