Israeli doctors give the gift of sight

Ayana, 3, is one of some 3,000 Ethiopians who have been cured of eye disease by an Israeli medical team 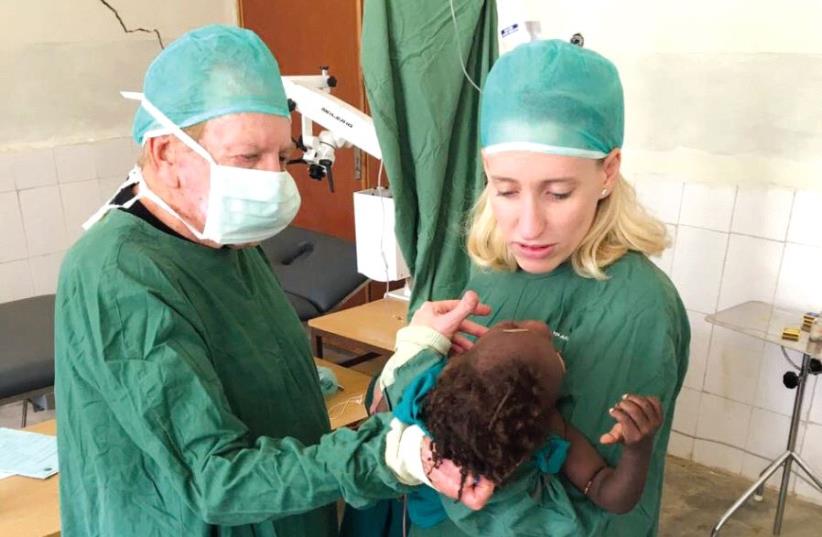 Morris Kahn and Dafna Jackson with Ayana
(photo credit: ALLON HANANIA)
Advertisement
JINKA, ETHIOPIA – Seven years ago, opthalmologist Dr. Itay Ben-Zion and photographer Allon Hanania informed Israeli philanthropist Morris Kahn that many residents of Jinka and the Omo Valley in southern Ethiopia suffer from debilitating eye diseases such as cataracts and trachoma.In fact, they said, the rate of blindness from cataracts in this region is among the world’s highest.