The 5776 mirror: Looking back over the past Jewish year

As we look back over the past Jewish year, Israel has room for much optimism and hope – and a dark cloud or two. 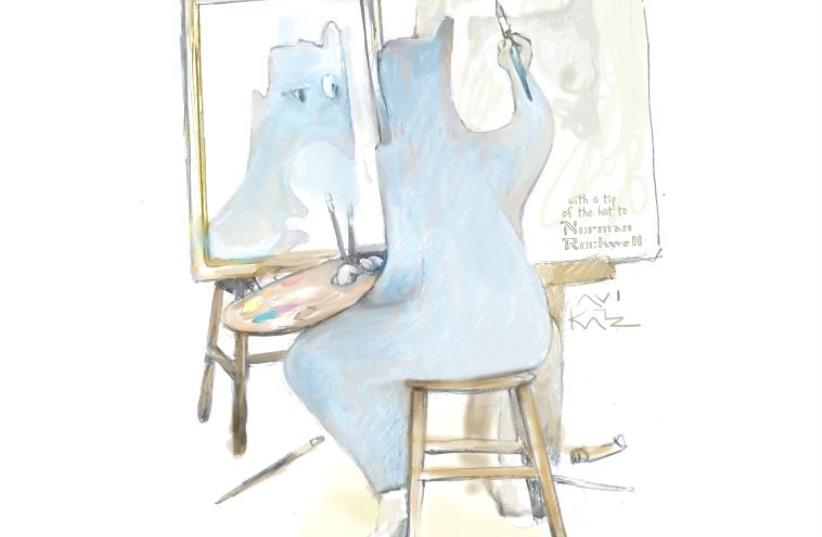 Painting by Avi Katz
(photo credit: AVI KATZ)
Advertisement
ED KOCH, the legendary mayor of New York City, had a favorite way to keep in touch with his voters.He liked to stand at subway stations, bus stops and public squares, shake hands with passersby and ask, “How’m I doin’?” He got unfiltered firsthand feedback. It helped him win election three times.