Technology makes the world go round

In the not so distant past, people used to say that money makes the world go round.

Money may still make the world go round, but its importance has been surpassed by technology.

This is good news for Israel. The country may not have a lot of money, but it does have a lot of technology. Indeed, technology is one of Israel’s most highly developed sectors. In 2019 Israel will spend approximately 5% of its GDP on civil research and development, the world’s highest ratio. In this year’s Bloomberg Innovation index, Israel was ranked fifth in the world. It also ranks 13th for scientific output as measured by the number of scientific publications per million citizens. Israel's share of scientific articles published worldwide was 0.9%, much higher than its 0.1%  share of the global population. It also has one of the highest per capita rates of filed patents in the world.

These impressive figures are generated by a scientifically oriented workforce, which per capita is among the highest in the world:140 per 10,000 employees on a countywide basis. This compares to 85 in the US and 83 in Japan, which are considered among the highest scientifically oriented per capita workforces. In addition, Israel has 8,750 scientists involved in scientific research per million inhabitants, compared to 3,984 in the US; 6,533 in South Korea; and 5,195 in Japan.

The engine of economic growth

Technology is the engine of growth in the Israeli economy and has been responsible for the sharp rise in GDP. According to the Economist magazine, the nominal GDP per capita has skyrocketed from $6,400 in 1990 to $42,300 this year.

Up until the 1980s, Israel's economy had been essentially based on agriculture, mining, diamond polishing and low-tech manufacturing mainly in textiles, fertilizers and plastics. The key factor that enabled hi-tech industries to take root and flourish in Israel were massive investments in hi-tech projects by the defense and aerospace industries, which spawned new technologies and know-how.

Currently, technology-oriented goods and services account for well over 50% of the country’s exports. They have propelled the economy from one with a perennial deficit in the balance of trade to a surplus in the trade and services balance. From a country that exported goods with very low added value, Israel has evolved into a major exporter of goods and services of very high added value.

These figures are translated into Israel’s being “the start-up nation,” so called because as a percentage of the population it creates the largest number of start-ups and new technologies in the world. It produces some 1,000 start-ups a year. In addition to these start-up creations which are civilian in nature, the military has research and development programs of its own that also produce new technologies.

These developments are brain powered. That is, they are developed by

the human brain. But not only. Hardware also lends developers a helping hand.

In the advanced global technical environment, while brain power is important, it does not suffice. The brain requires some outside assistance in the form of sophisticated hardware that helps in the development of science-oriented products and services and even more in the production process.

Consequently, while the human element is all-important, one must take into account the local companies and importers that develop and produce hardware that helps developers in their work.

Some of these technologies have a major impact on research and development, such as the technologies branded globally as Arduino and The Raspberry Pi.

Arduino is an Italian open-source hardware and software company. It develops and produces single-board microcontrollers and microcontroller kits used in building digital devices.

The Raspberry Pi is a series of small single-board computers developed in the UK by the Raspberry Pi Foundation to promote the teaching of basic computer science in schools and in developing countries.

It instantly became very popular, exceeding its original target market and was used in robotic devices.

The products of both companies are imported and marketed by Lion Electronics Ltd.

In addition to Arduino and Raspberry boards, Lion imports and markets a wide range of electronic components. 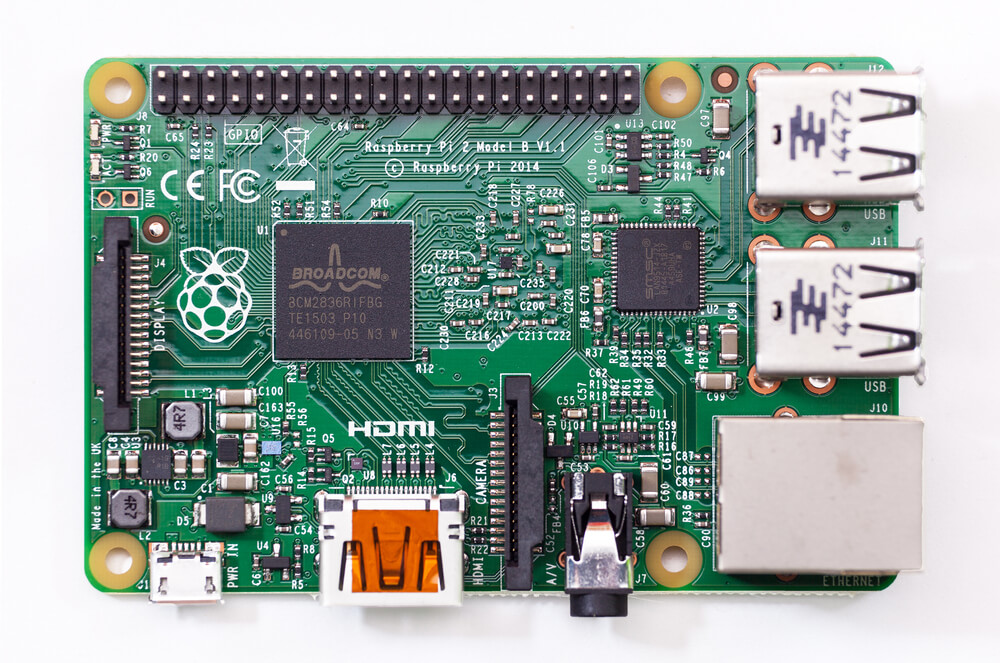