Rabbi Lord Jonathan Sacks, who passed away Saturday, was revered throughout the world as an innovative and inspiring thinker and an ambassador for faith and morality.

By ZEV STUB
Former prime minister Tony Blair presents Lord Rabbi Jonathan Sacks with a Lifetime Achievement award at the Jewish News' Night of Heroes
(photo credit: BLAKE EZRA PHOTOGRAPHY)
Advertisement
Rabbi Lord Jonathan Sacks, who passed away Saturday, was widely considered one of the greatest intellectual giants of our time. He was revered not only in the Jewish community, but throughout the world as an innovative and inspiring thinker, and an ambassador for faith and morality.

Following are some of Rabbi Sacks’ most famous videos, offering a small sample of his breadth of thought.

First, a TED talk he gave in 2017 about moving past social divisions to the politics of “all of us, together.”

In 2018, Rabbi Sacks conducted a series of programs with the BBC about what morality means in the 21st Century. He spoke with some of the world’s leading thinkers, together with voices from the next generation: groups of British 6th form students. Click here to watch those. 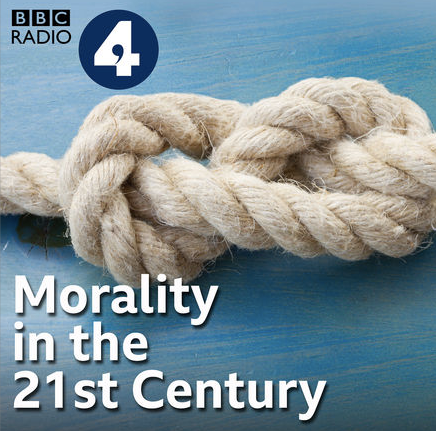 In 2015, Rabbi Sacks created a small whiteboard presentation called “Why I am a Jew,” discussing why he is proud to be a Jew and what it is about Judaism that makes it so unique.

One of Rabbi Sacks’ most famous books was Not in God’s Name, an inspiring and unique thesis on how we can understand and confront religious violence in the 21st century. Here is an address he gave introducing the book in New York in 2016.

With his brilliant sense of humor, his worldliness, and his keen understanding of the modern world, Rabbi Sacks was a sought-after guest of politicians, philosophers, and media stars. Here is his guest appearance on the Tim Ferriss show, one of the world’s leading podcasts, discussing his final best-selling book, Morality: Restoring the Common Good in Divided Times.

Finally, Rabbi Sacks gave three inspiring lectures in September, before Rosh Hashana, on the subjects of faith, repentance, and failure during the time of Coronavirus.

You can find much more from Rabbi Sacks on his website and YouTube channel. May his memory be for a blessing.