Out with the old and in with the new: Check out these six foods to decorate your plate in 2013.

By KATHRYN RUBIN
Making salad bar vegetables food health 370
(photo credit: Marc Israel Sellem)
Advertisement
Each season we change our clothes, but what about our food? Sure in the summer we tend to eat lighter meals, while in the winter we gravitate towards warm comfort foods, but generally we stick to the same vegetables, fruits, grains and even spices. So as the New Year gets underway and resolutions go into full effect, it may be time to tweak some of those staple items in your diet and try something different. Switch up your dinner or even lunchtime plate with a few of these 2013 health stars.ChardIf 2012 was the year of kale, 2013 will be the year of “the chard.” Like many other leafy greens, chard is loaded with Vitamin A, C and K. It is also an outstanding source of many essentials minerals, including potassium and the often confused magnesium and manganese. While these are all nutrients that you can find elsewhere amongst other leafy greens, but what truly sets the chard apart is that it is a unique source of betalains. This phytonutrient has been shown to have antioxidant, anti-inflammatory and detoxifying effects on the body.OlivesFor years olive oil has been regarded as an extremely healthy fat, loaded with heart-healthy benefits. But what about the olive itself? While many of us often munch on olives as a salty appetizer add them to salads to boost the flavor, very few of us are aware that olives (both green and black) are a great source of nutrients in their own right. 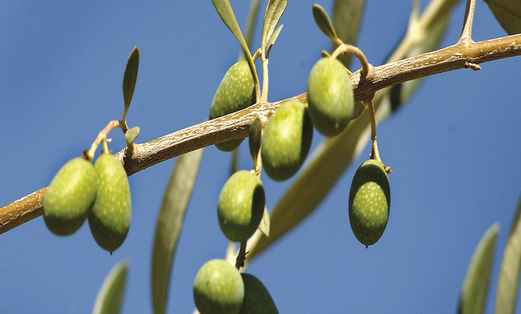 A top source of the antioxidant Vitamin E, olives are loaded with oleic acid - a monounsaturated fatty acid associated with a reduced risk of cardiovascular disease. What’s more, olives are actually a decent source of iron, offering nearly a quarter of one’s daily-recommended intake.

PistachiosFor the last few years, almonds and walnuts have garnered a lot of attention due to their high quantities of heart-healthy fats, but what about pistachios? Generally overlooked for health benefits, this green nut is loaded with 30 different vitamins, minerals and phytonutrients including lutein and zeaxanthin - two antioxidants associated with a reduced risk of age-related macular degeneration. 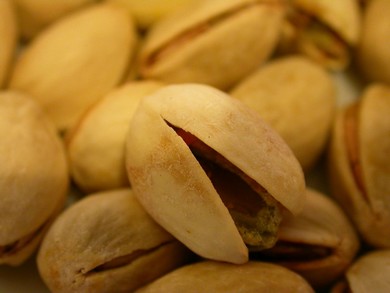 Preliminary studies have also found that this nut may help to regulate blood sugar levels in diabetics. A common concern with nuts is their high calorie intake, however, with only three calories per nut, pistachios are one of the nuts lowest in calories and fat. Beets 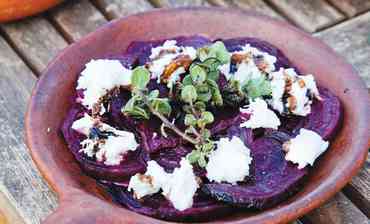 While beets are a dark colored vegetable, rarely do we think of them when it comes to health. In fact, most of us have a pretty strong reaction to beets – often a negative one. However, this often unloved veggie is a terrific source of fiber, potassium and folate. It also contains many disease-fighting phytochemicals, including beta carotene which promotes eye health and the famous betalains found in chard. 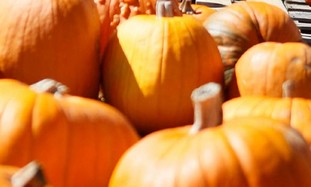 When most of us think of orange beta-carotene loaded vegetables, carrots and sweet potatoes typically come to mind. Rarely do pumpkins make the cut. However, as we enter into 2013 we should think about pumpkins aside from just around Halloween. This giant orange veggie is loaded with fiber and Vitamin C, and costs us very few calories per slice. TurmericSpices have long been associated with numerous health benefits. We’ve heard all about cinnamon’s potential in lowering cholesterol and rosemary’s ability to reduce inflammation in the body, but what about turmeric? An incredibly powerful antioxidant, turmeric contains anti-inflammatory and anti-bacterial properties while helping to digest fats quickly. The bright yellow spice commonly found in curry powder has also been shown to help protect against the cognitive decline associated with aging. Follow @JPost_Lifestyle