Lag Ba'omer can be a confusing holiday to Jews and gentiles who visit Israel during this time. 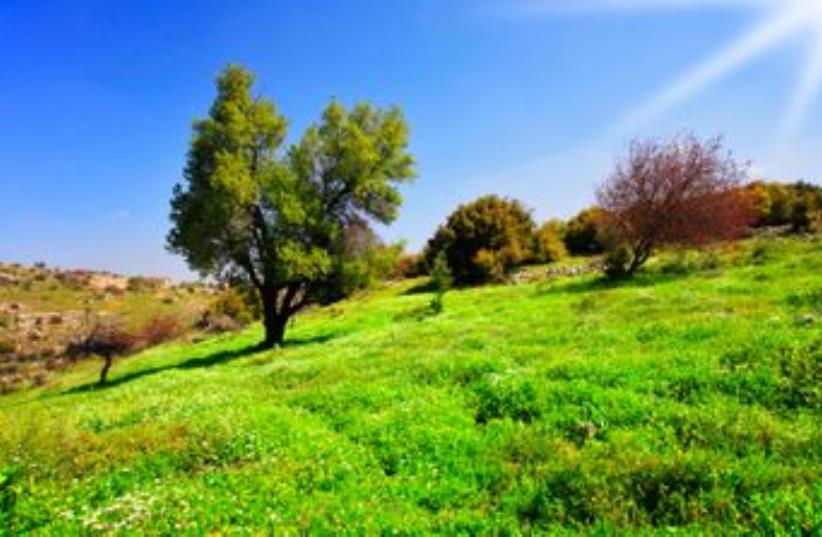