Wine Talk: In the footsteps of the prophets

In biblical times this region was a center of wine production. In those days, people drank far more wine than today because it was safe, whereas water was a carrier of disease. 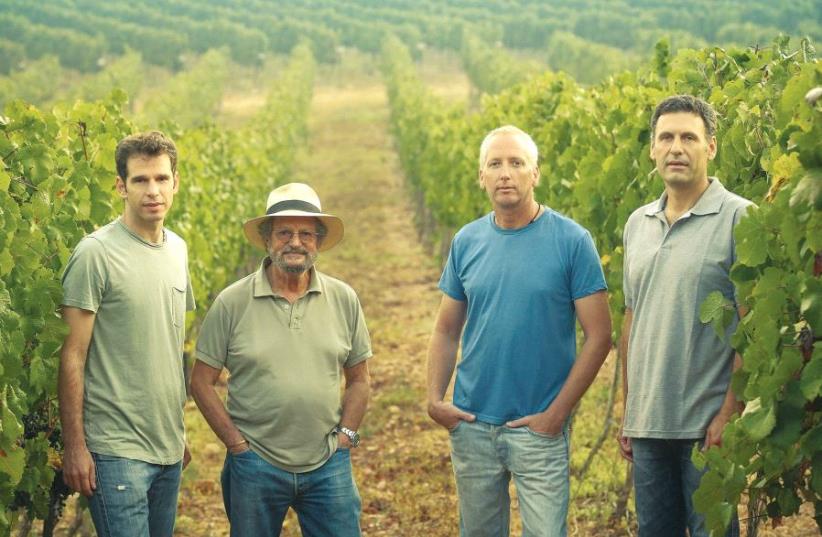