A different angle: A group of American music insiders pay a visit to Israel to learn about the country through its musicians and music industry. 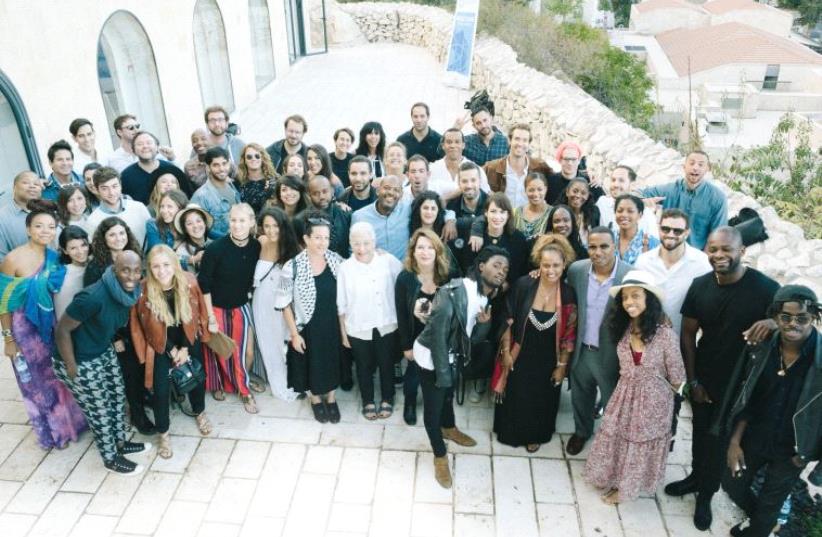