Nafha Prison’s deputy warden Yariv Cohen, who is in charge of many security prisoners and terrorists, talks of life in jail from his perspective. 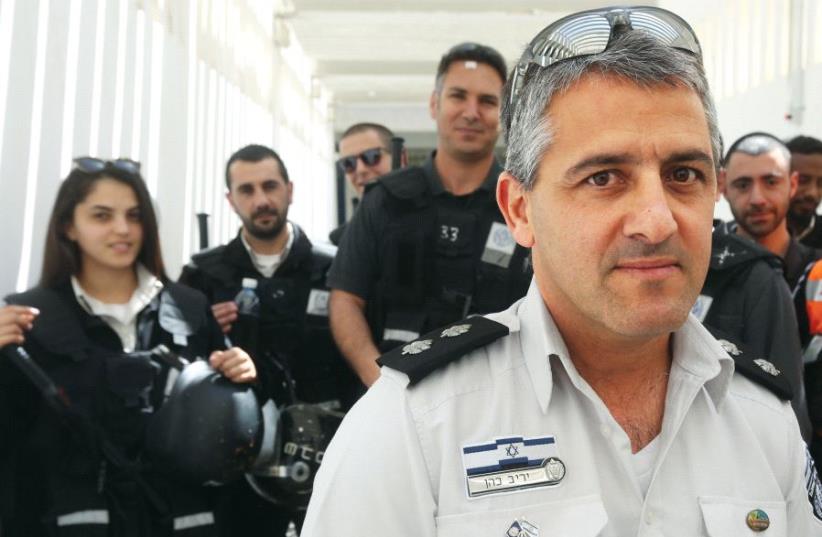 Nafha Prison’s deputy warden Yariv Cohen
(photo credit: ARIEL BSOR)
Advertisement
An urgent call from the Hamas security prisoners’ wing is transferred to the deputy warden of Nafha Prison, the high-security penitentiary next to Mitzpe Ramon.“They’re claiming that the food is rotten and it’s not enough for them,” deputy warden Yariv Cohen hears on the other side. “We told the cook, and he said he would speak with the kitchen supervisor.”Nafha’s second-in-command thought about the problem and answered in a determined voice.