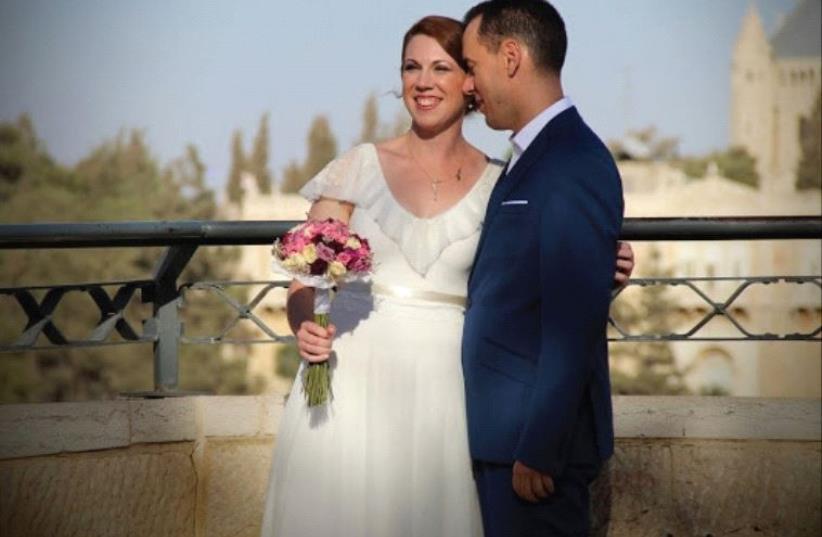 How it started Chiburim was founded in 2013 by Judi Stern, with the support of her husband, Roy.“My dream was to be a part of the process of alleviating people’s loneliness,” says the native New Yorker.“When I was in my early 20s, all my friends were married. I felt alone and started to panic,” she reveals. “Then, when I was 25, I met Roy,” smiles the happily married mother of seven and grandmother of 10.She met Roy at the Lincoln Square Synagogue in New York, she recounts, where her brother, Shlomo Riskin, was the rabbi.Stern, who lives in Efrat, made aliya in 1988. She divides her time between teaching English, being “an active grandmother” as she puts it, and working with Chiburim.“For singles between 25 and 45, it’s a major challenge to find a partner. This population is very lonely. They want to have family of their own,” Stern says.“Chiburim is unique in that it is personalized and inclusive. I don’t want anyone at Chiburim to fall through the cracks.“The mentors of Chiburim serve as advisers and offer their support and, hopefully, provide our members with a whole new perspective on life.”
For more information about Chiburim: chiburim.co.il. For more information about becoming a member or a mentor: 053-728-6954