Herzliya: Beaches, marina, history and beyond

A central city challenges Eilat as a magnet for local and international tourism. 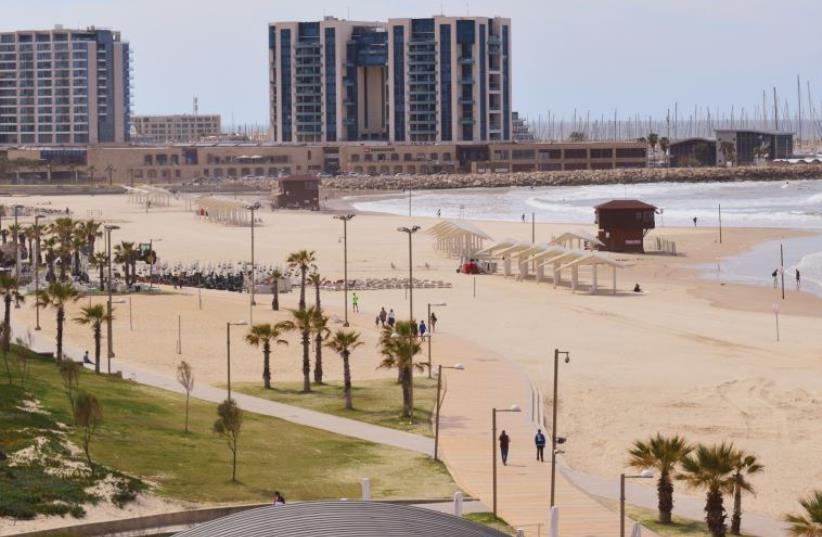 Herzog promenade
(photo credit: MIRIAM KRESH)
Advertisement
Viewing modern Herzliya, you wouldn’t imagine that the thriving city on the Mediterranean coast, proud of its splendid marina and home to upwards of 50 embassies, has its roots in a humble farming community.In 1924, seven families raised roofs rich people live. The affluent Herzliya Pituah area is famous for some of the most expensive real estate in Israel, including the row of sumptuous hotels along the beautiful beachfront, the marina to the south with hundreds of boats and yachts lined up at the dock and a lively nightlife. The city hopes to surpass Eilat in drawing domestic and international tourism, as it has already drawn affluent residents from the Anglo and French communities.Attractive projects continue to go up.
Read More...
From April through October, festivals tempt visitors who love jazz, beer, chocolate, wine, and traditional Hebrew sing-alongs in the open air. Water sports, a women’s triathlon and a sailing rally bring sports lovers. Metro, touring Herzliya through the auspices of the Herzliya Marina Development Company, was shown the glamorous and romantic sides of the town, but also the workaday industrial zone and middle-class neighborhoods around the city center.Surprises include a museum of cutting- edge contemporary art, a center where mentally challenged parents learn child-raising skills, and the city park, where winter pools attract all kinds of wildlife and then disappear when the hot weather returns. To top the day, Metro visited the Apollonia national park, with its Crusader fortress atop Roman and Byzantine layers, and a spectacular view of the coast.The beaches There are seven life-guarded beaches.Many offer sports, sailing and diving instruction. Shopping, dining and leisure sites stand close by.At the central Herzog Beach there are two promenades, one a handsome boardwalk that overlooks the water.As my guide, director of the Marina Development Company Ofer Mor, put it, you can come there in your suit and tie for a business meeting or dinner in a fine restaurant. The second promenade is on the beach itself. A winding ramp leads down from the upper to the lower promenade. 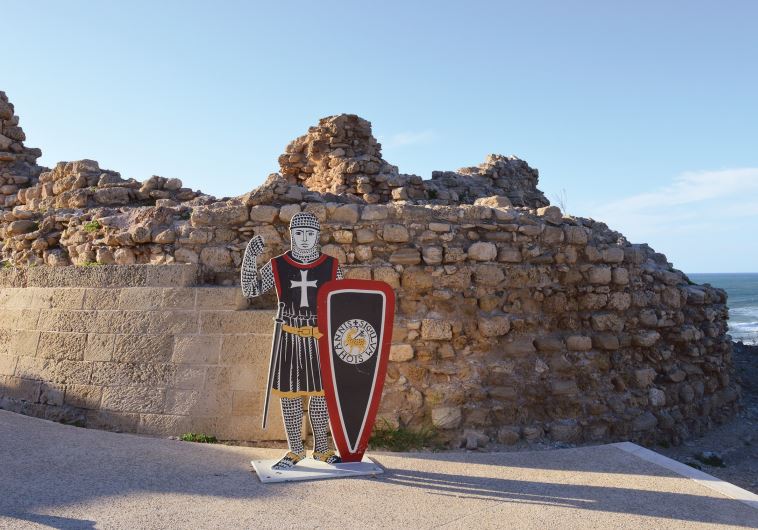 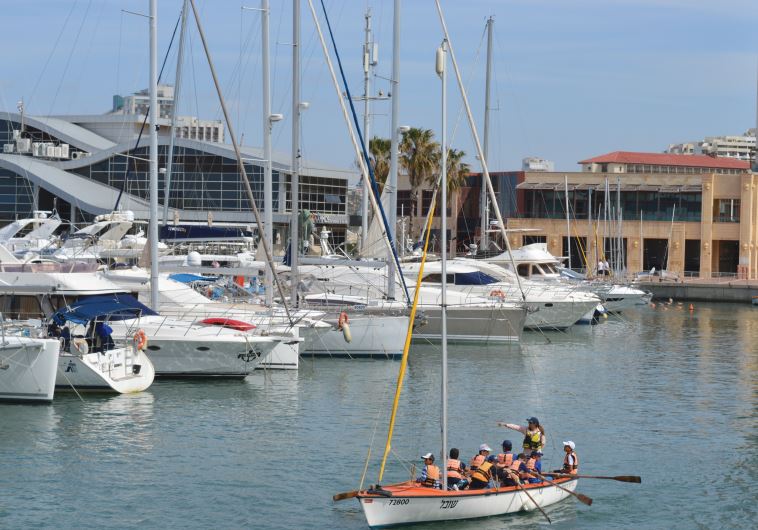 Nature, ecology and archeology The town’s municipal park is a large green space connecting the eastern and western sides of Herzliya. You wouldn’t expect to find such an expansive park in the middle of the town.Sitting on 18 hectares, it has green lawns with gentle hills that kids love to roll down, a stage for concerts and performances, a natural amphitheater, ample and sophisticated play areas, mountain bike and walking paths, and seasonal winter ponds. The ponds attract wild ducks, cattle egrets, frogs and other wildlife while Israel’s rains last. Come summer, the ponds dry up and the wildlife disappears until next year. However, a lake on the grounds is there all year around.Stretching alongside the northern beach area, Tel Michal hides layers of history under a hill covered with wild grasses. Remains of cultures from the Bronze Age to the early Arab age were excavated at various times, the latest being the work of Ze’ev Herzog and James Muhly on behalf of Tel Aviv University.Excavations stopped in 1980 due to lack of funds.At the northernmost tip of the Herzliya region lies the Apollonia National Archeological Park and Crusader fortress ruins. A bridge over the dry moat allows you to enter the grounds.Piles of large round stones intended to be hurled onto approaching enemies’ heads stand by the edge. Inside, a courtyard, water cisterns and a kitchen with baking ovens give a fair impression of everyday life for the knights who guarded the coast until the Saracens conquered. Standing among the dilapidated stone walls and looking at the rushing sea beneath, you feel a little of the doomed community’s doggedness and determination to guard Christianity in the Holy Land.Also in the park are ruins of a community that had never heard of Christianity – a Roman villa with some rooms and walls still standing.