Keeping it natural in Ness Ziona

A relatively small town, Ness Ziona has some major advantages. 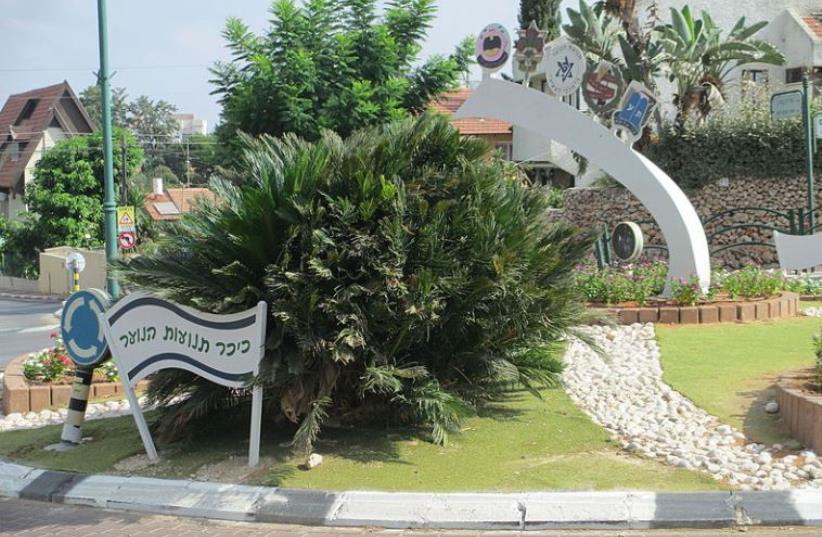 Ness Ziona
(photo credit: WWW.PIKIWIKI.ORG.IL)
Advertisement
Ness Ziona is one of the towns that developed from agricultural colonies established in Ottoman Palestine in the late 1800s. It was founded as one of a quintet of communities that included Rishon Lezion, Rehovot, Mazkeret Batya and Gedera.Yet today, it is not agriculture that makes the town click, but technology; it is at the epicenter of one of Israel’s most highly developed science-oriented industrial areas.Ness Ziona had exotic beginnings. It owes its existence to Reinhard Reisler, a German who belonged to the Templers and believed in settling in Palestine. Instead of living in one of the Templer colonies, he chose to go it alone, buying a plot of land in what is now the center of Ness Ziona.
Read More...
He brought his wife and five children and started a farm.His decision cost him dearly; his wife and children all died of malaria. Reisler then moved to Odessa, the chief Black Sea port of what was then the empire of the tsar.There he met Reuven Lehrer, a local Jew and Zionist who owned farmland in the vicinity of Odessa.Reisler had had enough of Palestine, and Lehrer, who wanted to go there, made a deal. Reisler became the proud owner of rich agricultural land in Ukraine in exchange for his arid parcel of land in Palestine.This was in 1882. By 1891 another Russian Jew, Michael Halperin, bought additional tracts of land near Lehrer’s plot and gathered a group of people who had come to Palestine from Europe – and Ness Ziona was born.In 1948 there were 4,446 inhabitants; by 1951 the population more than doubled to 9,000, reflecting the wave of immigrants that came after the establishment of the state.Today, Ness Ziona boasts 38,000 residents.A relatively small town, it has some major advantages: It is conveniently located in the southern coastal plain, 10 km. east of the Mediterranean, to the south of Tel Aviv, with Rishon Lezion to the north, Rehovot to the south and Be’er Ya’acov to the east. The west is open ground stretching to the sea.The town has easy access to the trans-Israel highway and is surrounded by scientific and technological centers, such as the Weizmann Institute of Science in nearby Rehovot; many residents also commute to the employment hubs of the Center. Ness Ziona is now popular with families from Tel Aviv and its satellite cities who want to upgrade their living standards, but cannot afford to do so in Tel Aviv.Shmuel Haberkorn, owner of the Re/Max Empire real- estate brokerage, told Metro that “demand for real estate in Ness Ziona is high – much higher than in Rehovot and Rishon Lezion, despite the fact that prices in Ness Ziona are 15 percent higher than in those neighboring cities.This is because the town is considered a middle-class city with a higher quality of life.“The city has clean streets, attractive parks and an excellent educational system; because of its size it has maintained its rural ambiance. The price differential with its close neighbors will probably increase.” The municipal administration, aware that green is in fashion, is endeavoring to keep Ness Ziona as rural as possible.In the inner city, buildings are four or five stories high, while in the outlying areas they can reach eight stories – tall enough for a metropolis that prides itself on its rural character, but far removed from the 30- to 40-story skyscrapers going up in many of our cities.Although prices in Ness Ziona are higher than in neighboring towns, they come as a pleasant surprise for those accustomed to the Tel Aviv real estate scene. An average three-room apartment can cost less than NIS 1.5 million, an average four-room apartment less than NIS 1.80m., and an average penthouse more than NIS 3m.Recent Transactions