Four killed in attempt to smuggle drugs from Syria

The Jordanian armed forces did not specify who killed or wounded the people involved. 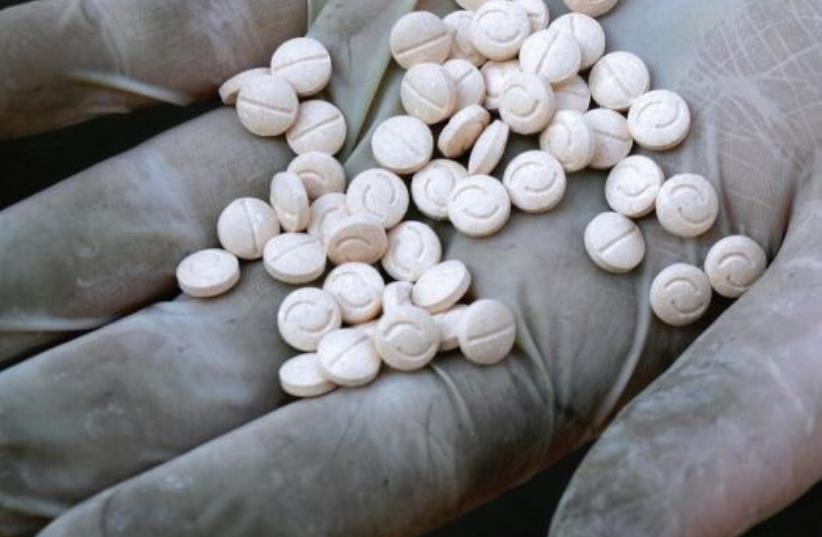 Four people were killed in an attempt to smuggle large amounts of drugs from Syria to Jordan, the kingdom's armed forces said on Sunday.

Some smugglers were also wounded while others escaped by going back to Syria, it said.

The Jordanian armed forces did not specify who killed or wounded the people involved.

Jordan is both a destination and a main transit route to the oil-rich Gulf countries for Syrian-made cheap amphetamine drug known as captagon, also dubbed as poor-man cocaine.

The antidepressant drug Prozac, also known as fluoxetine, is seen on a table in Leicester, central England February 26, 2008 in this posed photograph. (credit: REUTERS/DARREN STAPLES)

In January, Jordanian soldiers killed at least 27 armed smugglers and wounded others as they crossed the border.