Mohammad-Bagher Morad fled Iran nine years ago after receiving a five-year prison sentence for "colluding against national security" after criticizing the regime. 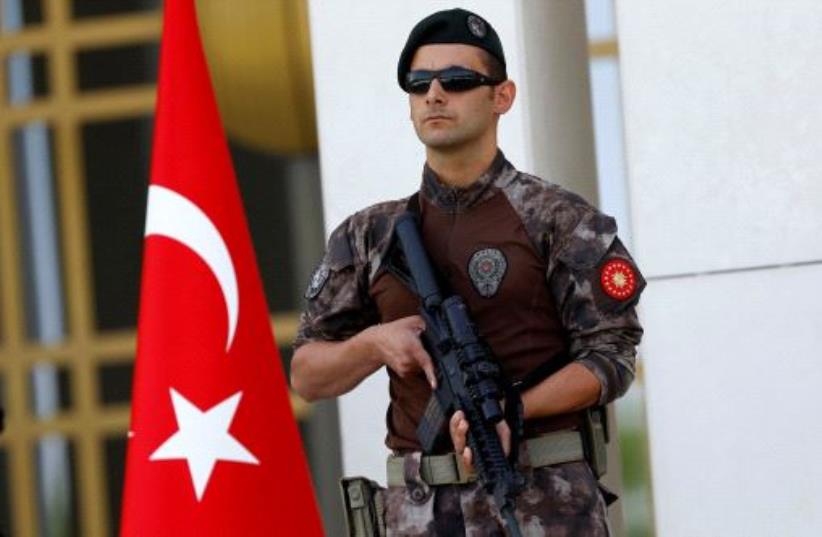 An Iranian dissident journalist under asylum in Turkey disappeared on May 30 and is suspected of being kidnapped by Iranian agents, according to Iran International, a news agency associated with Iranian opposition forces.

The journalist, Mohammad-Bagher Moradi, fled Iran nine years ago while on trial for criticizing the regime, and had been in Ankara under international protection, according to the report. He was part of a writer's association called Saraye Ahl-e Ghalam, and had been given a five-year prison sentence for "collusion against national security," according to Arab News.

#Iran|ian dissident journalist Mohammad-Bagher Moradi has been abducted in Ankara by Iranian agents, according to his family pic.twitter.com/sCjSj88ssZ

According to the report, he left his home on May 30 but did not return, his cellphone could not be reached and his car was also found abandoned, according to the report. His father, Mohsen Moradi, believes that Iran was behind the abduction, the Iran International reported.

His family filed a complaint with the local Turkish prosecutor’s office, according to Arab News.

Meanwhile, Israel's Prime Minister’s Office released a statement on Monday saying that the Israeli security establishment possesses the intelligence of a “tangible threat to Israelis in Turkey. There is also a higher threat level in additional countries bordering Iran.”

Major General Hossein Salami is seen during a ceremony to mark the second anniversary of the killing of senior Iranian military commander General Qassem Soleimani in a US attack, in Tehran, Iran, January 3, 2022. (credit: MAJID ASGARIPOUR/WANA (WEST ASIA NEWS AGENCY) VIA REUTERS)

This announcement came a week after the execution of Col. Hassan Sayad Khodayari, an officer in the Islamic Revolutionary Guard Corps, who was shot five times by unidentified gunmen on a residential street in Tehran.

Iran has a long history of using Turkey as a launching pad for hostile activity against dissidents and enemies, including Israeli targets.

For example, IRGC member Mansour Rasouli allegedly planned to assassinate an Israeli diplomat at the consulate in Istanbul in April but was thwarted by Mossad intelligence.

In February, Turkish intelligence services arrested eight suspects in what was said to be an Iranian plot to assassinate Jewish businessman Yair Geller in retaliation for the killing of Iranian nuclear chief Mohsen Fakhrizadeh in 2020, which was generally attributed to the Israeli spy agency.