Jordanians appear to understand reasons behind King's call to Netanyahu

The call does not reflect a shift in Jordanian policy, but the results of the US midterm elections may have paved the way for the gesture.

The phone call between Jordan’s King Abdullah II and former Israeli prime minister Binyamin Netanyahu caught some by surprise, but for most Jordanian pundits the call was mostly a routine diplomatic congratulatory call with little political meaning, and no one believes it reflects any shift in Jordanian policy.

The call on Monday was not mentioned or covered in the official state media or most of the independent Jordanian news outlets; however, there was little concern that King Abdullah – who for years refused to take any calls from Netanyahu – suddenly initiated the call.

Palestinian political observer Hamadeh Faraneh told The Media Line that the king’s call is nothing more than an “ice breaker” aimed at putting a halt to a negative and dangerous direction with Netanyahu returning to power.

“The king’s ice breaker took place because things are moving in the wrong direction,” Faraneh said. 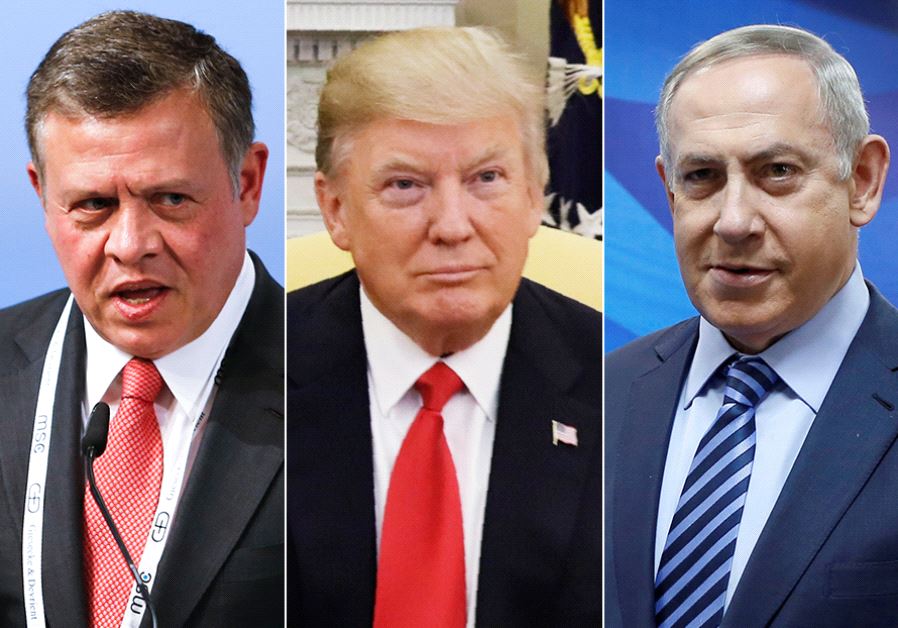 “Netanyahu delayed the setting up of a government so he can have a better negotiating position with his coalition partners and he wanted to send a message to all parties that there are alternatives,” he added.

Faraneh predicts that the future looks very bleak. “The coming days will be full of problems and, therefore, to ease the tensions the king wanted to contribute to making sure that we can have more peaceful coming days,” he said.

Lamis Andoni, a veteran columnist with the pan-Arab daily Al-Araby Al-Jadeed, told the London-based website Arabi21 that the king’s call came after US President Joe Biden made his belated congratulatory call.

“Things are going down so quickly that it seems that talking to Netanyahu has become a much more possible situation rather than having to talk to (Itamar) Ben-Gvir or (Bezalel) Smotrich,” she was quoted as saying, referring to two far-right Israeli lawmakers.

Even though the call did not make the news in the kingdom, Jordanians that were asked said that they did not see any problem with their king calling the right-wing Israeli leader.

Khalil Attiyeh, one of the most popular members of Jordan’s parliament, told The Media Line that Jordanians support their king.

“We support the king, and everyone needs to know that we are behind him and whatever he does. All parties should know that Jordan is strong, and Jordanians are behind their king,” he said.

What were the fears in the early days after Israeli elections?

One fear expressed in the early days after the Israeli elections were the concern that the region will experience difficulties with Netanyahu and, possibly, Trump back in power within a few years. But the results of the US midterm elections appear to have eased the concern of some and may have prepared the atmosphere for the congratulatory call.

Former Jordanian Minister of Culture Mohammad Abu Rumman told The Media Line that what has made things less worrisome is the utter failure of Trump-supported candidates and the apparent success of Biden’s Democrats.

“The initial results of the US midterm elections have put some at ease and may have contributed to the initiation of the call” between Abdullah and Netanyahu, he said.

Abu Rumman says that there was a lot of concern in Jordan that the return of Netanyahu and followed in 2024 by the possible return of Trump would light a fire in the region again.

“The loss of Trump’s people might have given some a small piece of comfort in the midst of successive unwelcome news,” he said.