The former ambassador to Egypt argues that Sisi is not a dictator like Qaddafi, and he "needs American support in order to sustain the reforms that he needs to change Egypt." 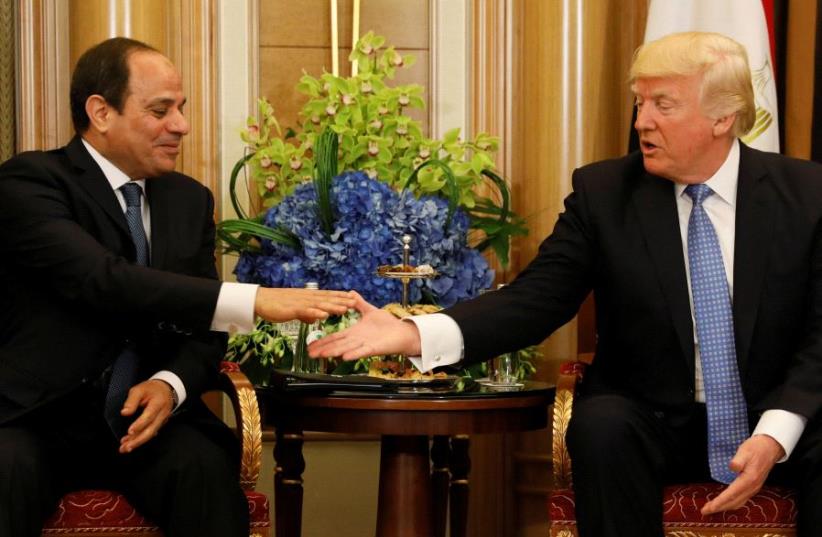