The nuclear agreement had appeared near revival in March. But indirect talks between Tehran and Washington then broke down over several issues. 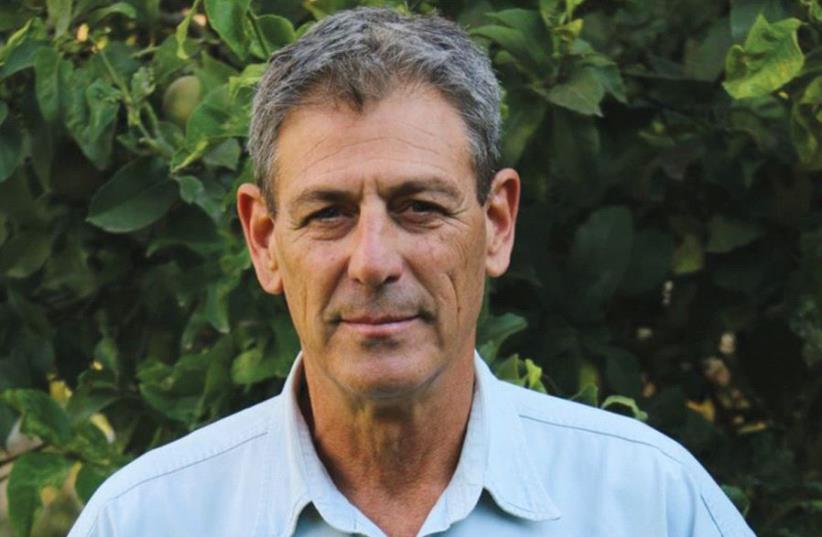 FORMER MOSSAD deputy chief Ram Ben-Barak says the qualities of a Mossad ‘warrior’ is his or her individual intuition, ability to cope with adversity and play multiple roles.
(photo credit: SHIR SEGAL)
Advertisement

Israel believes Western powers can reach a better nuclear deal with Iran, a senior Israeli lawmaker said on Friday, as attempts to revive a 2015 pact seemed near finalizing.

"We must draft a much better deal with a much longer stick. And this is what we're not seeing," Ram Ben-Barak, head of parliament's foreign affairs and defense committee, said in a radio interview on Israel's 102 FM.

The nuclear agreement had appeared near revival in March. But indirect talks between Tehran and Washington then broke down over several issues, including Tehran's insistence that the International Atomic Energy Agency (IAEA) close its probes into uranium traces found at three undeclared sites before the nuclear pact is revived.

"We must draft a much better deal with a much longer stick. And this is what we're not seeing."

After 16 months of indirect talks between Tehran and Washington, European Union foreign policy chief Josep Borrell said on Aug. 8 the bloc had laid down a final offer to overcome an impasse for the revival of the agreement.

The open probes and future inspection were Israel's main concerns with the current deal, Ben-Barak said.

"We must get honest and real answers about what they did there," he said.

Were the probes against Iran politically motivated?

Iran has said the probes were politically motivated.

Ben-Barak, who once served as deputy director of Israel's Mossad spy agency, said Iran is not as strong as some people may think and has been struggling under sanctions. This could lead Tehran to give up on its nuclear ambitions entirely, whether by diplomacy or military power, he added.

Israel, widely believed to be the Middle East’s only nuclear power, has pledged never to allow Iran to obtain atomic weapons, saying Tehran advocates its destruction. Iran denies ever seeking nuclear arms and says its atomic program is peaceful.

"What Israel wants is something better in place of this deal. Something better means telling the Iranians 'listen, you will not have a nuclear program,'" he said.