Part of Block 9 contains waters disputed with neighboring Israel but the consortium has said it has no plans to drill in the disputed area.

By REUTERS
MAY 29, 2018 14:26
Israeli's Navy patrols the sea near a natural gas rig
(photo credit: IDF SPOKESPERSON'S UNIT)
Advertisement
BEIRUT - Lebanon's search for its first oil and gas reserves began on Tuesday after authorities approved an exploration plan submitted by a consortium of France's Total , Italy's Eni and Russia's Novatek.
Energy and Water Minister Cesar Abi Khalil also said in a televised statement that Lebanon hoped to launch a second offshore licensing round by the end of 2018 or early 2019.
In February, Lebanon signed its first offshore oil and gas exploration and production agreements with the Total-Eni-Novatek consortium for offshore Blocks 4 and 9.
Part of Block 9 contains waters disputed with neighboring Israel but the consortium has said it has no plans to drill in the disputed area. 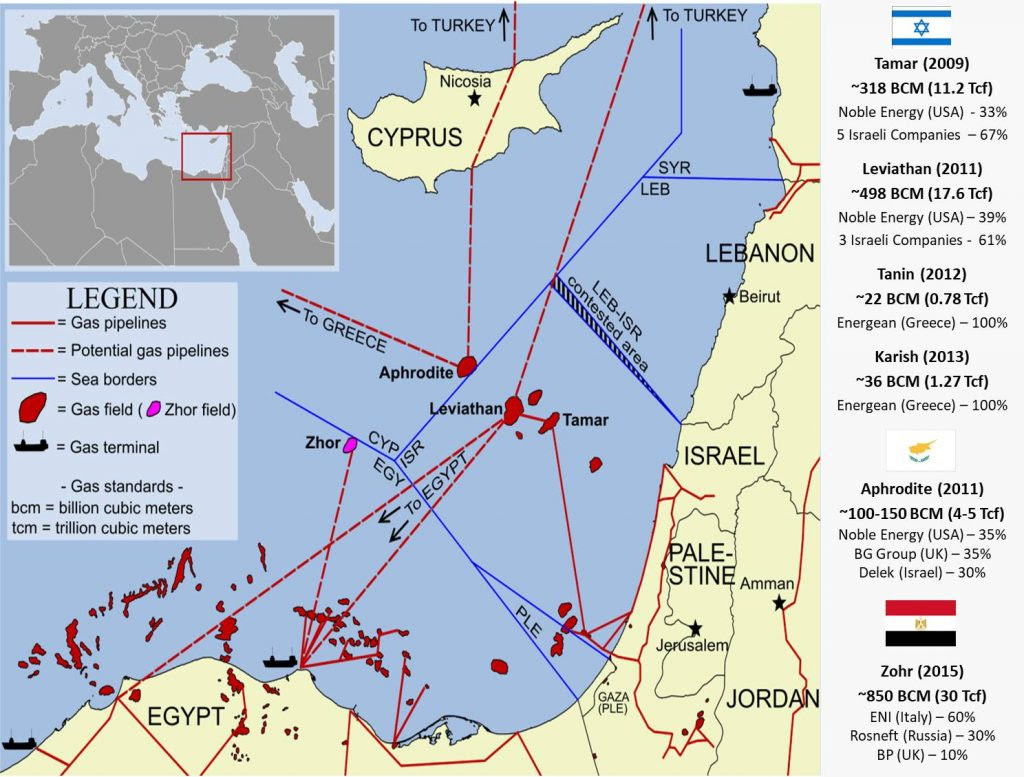 Khalil said authorities gave the go ahead on Monday for exploration of the two blocks to begin.
The exploration period can last up to three years and the first well is expected to be drilled in 2019, providing all government departments grant necessary licenses and permissions "on time and without delay," the minister said.
Khalil has served as energy minister since December 2016 but is now a caretaker minister because Prime Minister-designate Saad al-Hariri has not yet formed a government after parliamentary elections on May 6.
The minister said drilling would determine whether Lebanon had commercial reserves and their scale.
SECOND ROUND
Lebanon is on the Levant Basin in the eastern Mediterranean where a number of big sub-sea gas fields have been discovered since 2009 in Cypriot, Israeli and Egyptian waters.
Khalil did not say how many or which of the country's 10 offshore blocks would be included in a second licensing round.
Khalil, who in April asked the Lebanese Petroleum Administration (LPA) to prepare for a second licensing round, said authorities were considering modifying existing qualification criteria for firms interested in the next round.
Lebanon tried to launch its first offshore exploration in 2013 but domestic political problems delayed it until 2017.
Khalil previously said the delay, during which time global energy prices plummeted, undermined interest in the first licensing round. In the end, Total-ENI-Novatek was the only consortium to submit an offer out of 51 companies which had qualified since 2013 to bid.
He said on Tuesday he hoped market conditions in 2019 would be better and that companies' positive experience with the first round would lead to wider participation in a second.