An army marches on its stomach

"I just loved the country and everything about it...I really believe that there’s nowhere else for us to be living than here.” 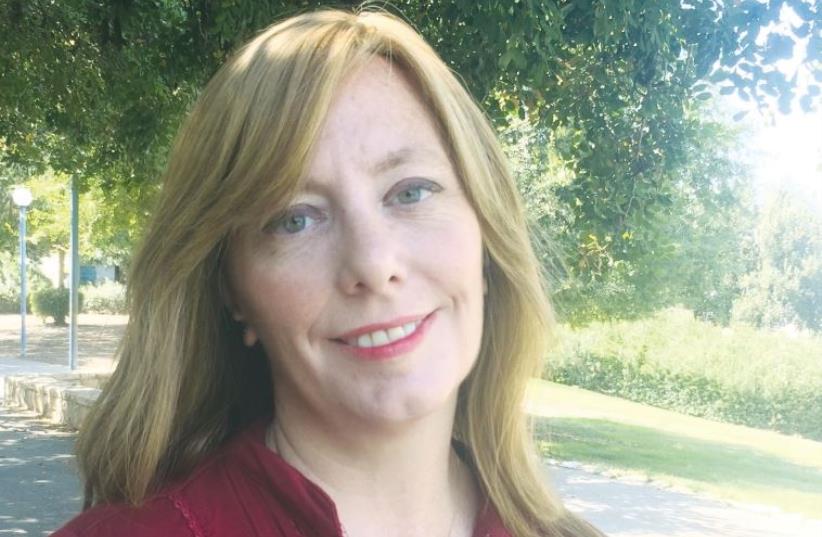