Tuesday is a favorite day for weddings and for other social events, as evidenced below. 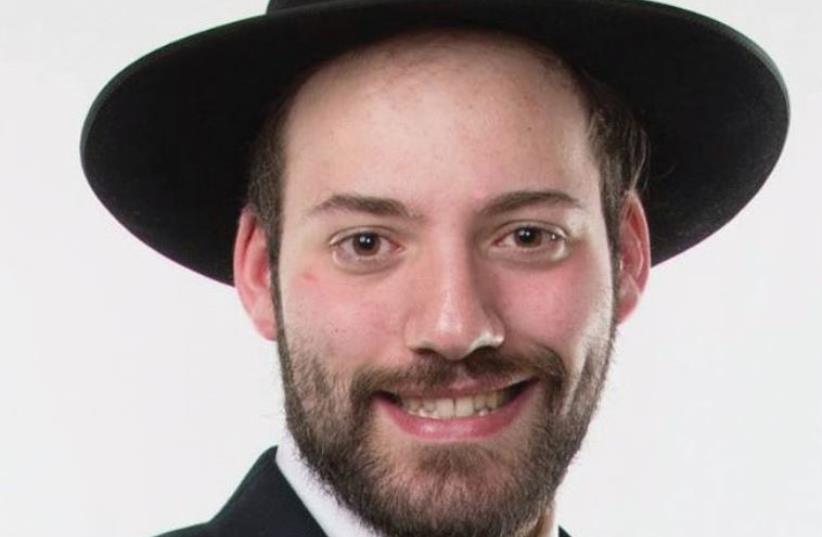