Mastering the art of reinventing yourself

The story of a five-year-old girl who resolves to make aliya, grows up, and finally launches a successful business here. 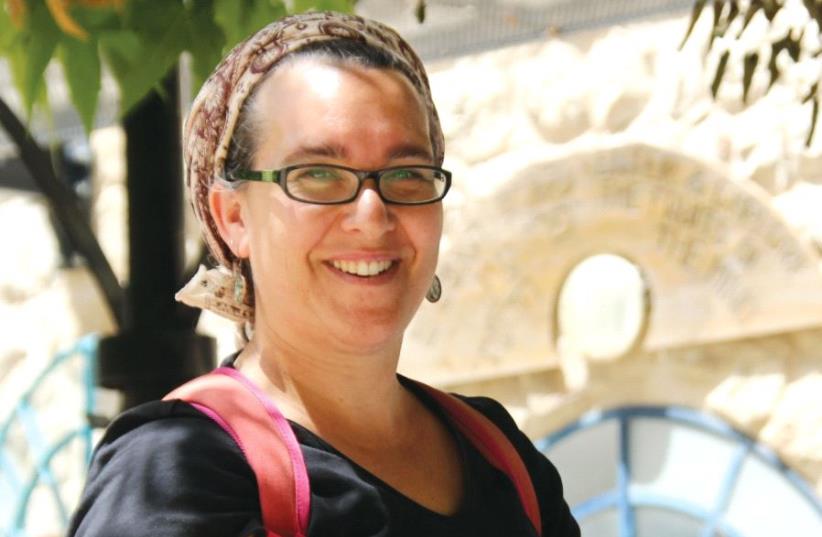