Parshat Toledot: The anguish of the blessing and the curse

“When Esau heard his father’s words, he cried out a great and bitter cry, and he said to his father, ‘Bless me too, O my father!’" 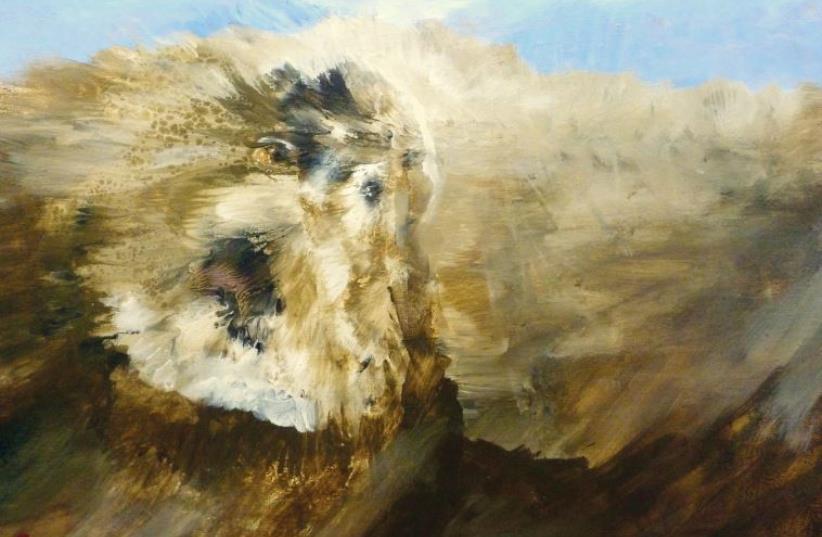