How sexy is the Israeli accent to American ears? 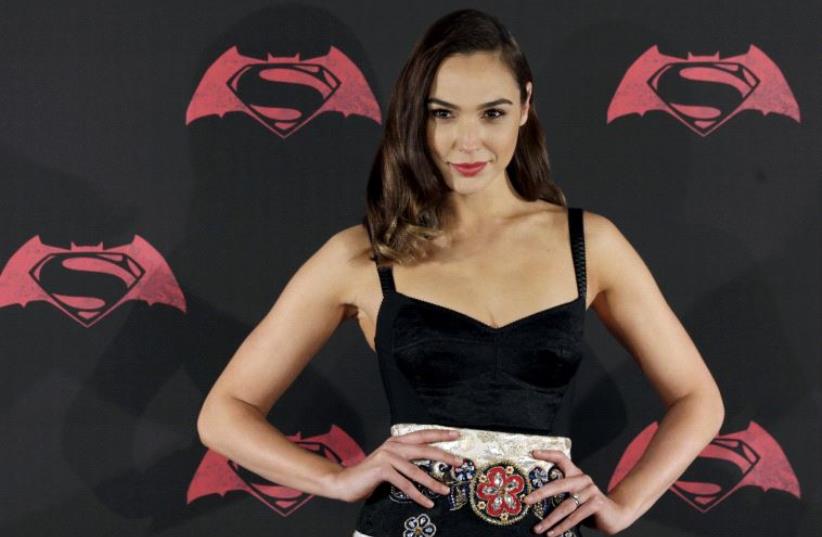 Gal Gadot
(photo credit: REUTERS)
Advertisement
It seems the Gal Gadot effect is already in full swing. But while actress-models Gadot and Bar Refaeli may be catching the eyes and ears of American men, it’s clear Israel still has some work to do among the women.A new poll published by the travel- dating site MissTravel.com shows that among US men the accent of Israeli women is considered the sexiest.Of the more than 1,100 men who answered a survey on the site in March, the largest percentage said they found Israeli women to have the sexiest accent – followed by Colombian and then Australian. Survey participants were given 21 accent options to choose from, and 228 of the men – 19.59% – chose Israeli. That was followed closely by Colombian with 18.21%, Australian with 15.98% and French with 14%.The least sexy? Well, none of the male participants voted for Indian, Italian, Bostonian, Nigerian, German or Chinese – among others.When it comes to women, however, the Israeli accent didn’t even make the top five. In fact, the women seem to have a real thing for the United Kingdom. Of the 1,423 women who answered the survey, 20.24% said the British accent was sexiest, while 18.41% went for Scottish. The top five was rounded out with Spanish, Australian and Southern. In fact, according to the full survey results, not one of the women polled said the Israeli accent was sexiest.