The survey received over 1,500 entries of words and terms that should be banished for misuse, overuse and uselessness.

The semi-satirical 2023 Banished Words List, which has been posted annually on December 31 since 1976 by dedicated survey enthusiasts at Lake Superior State University in Sault Ste. (Sainte) Marie, Michigan, named GOAT as the number one word worthy of banishment.

The survey received over 1,500 entries of words and terms that should be banished for misuse, overuse and uselessness.

GOAT is a slang term - an acronym for Greatest of All Time. It hits all three qualifiers for being banished as, according to petitioners, it has been rendered useless due to its rampant overuse and misuse. "Applied to everyone and everything from athletes to chicken wings,” an objector declared, "how can anyone or anything be the GOAT, anyway?” 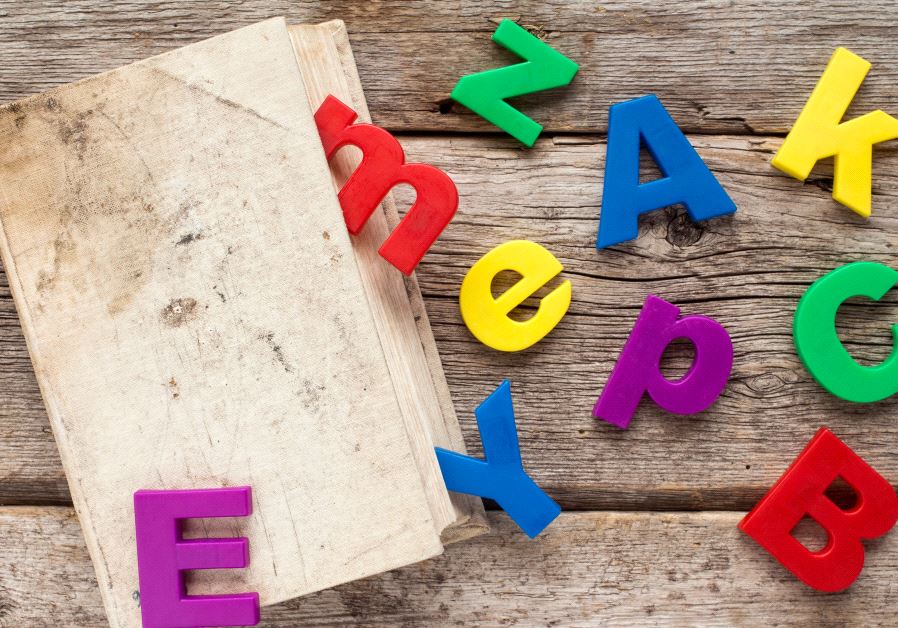 Deemed "chronic throat-clearing from historians, journalists, scientists, or politicians," by one entrant, this term is simply another way to say "turning point."  It qualified for overuse and misuse as it has strayed far from the original mathematical meaning of the term.

The term "quiet quitting" earned the labels of misuse and overuse due to the fact that it is very much in vogue but inherently inaccurate. "It’s not a new phenomenon," one person who nominated this word wrote. "It’s burnout, ennui, boredom, disengagement."

Some nominators of this term argued that its overuse serves to distance it from the genuine issue it represents: psychological manipulation that causes a person to distrust their perception of reality. Other nominators claimed misuse, saying that it has become a blanket term for all interpersonal conflict or disagreement.

"Moving forward" was deemed useless, misused and overused. "Where else should we go?" queried one submission author. Its cousin "going forward," which was banished in 2001, also received votes for banishment in 2023.

First banished in 2012 for all three offenses, this term was declared "a worn-out adjective from people short on vocabulary."

"Not everything is amazing," another nominator said. "And when you think about it, very little is."

7. Does that make sense?

Judges determined that if something is not clear, one should clarify rather than ask this question, which earned all three labels: misuse, overuse and uselessness. In fact, some interpreted it as a request for reassurance or an assertion of false modesty instead of a genuine question. Why say it, if you must ask?" complained one individual. "It just doesn’t make sense!”

Those who submitted this word claimed that it is not a word. This is not entirely correct, as it is in several dictionaries, although some qualify it as nonstandard.  “Take ‘regardless’ and dress it up for emphasis," wrote one submission author, "showcasing your command of nonexistent words.”

Its chief offense was misuse.

"Absolutely" was originally banished in 1996 but has returned due to overuse. It often is an unnecessary substitute for a simple "yes." It “sounds like it comes with a guarantee when that may not be the case,” warned one contributor.

This term is also a repeat offender, originally banished in 2008 for misuse, overuse and uselessness. The main issue is its blatant obviousness.  “Of course it is what it is!" exclaimed one submission author. "What else would it be? It would be weird if it wasn’t what it wasn’t.”