One Texan beachgoer posted on Facebook two pictures of this horrifying-looking fish and didn't know what it was.

What is this mysterious-looking fish?
(photo credit: FACEBOOK SCREENSHOT)
Advertisement

One Texan was walking along the Port Bolivar shores when she noticed a strange and horrifying-looking fish earlier this month.

Suzanne Choate Arceneaux posted to a Facebook group called Bolivar Beachcombers, two pictures of this strange fish and wrote: "Was walking the beach today and noticed a lot of dead things: seagulls, pelicans, stingray, a ton of jellyfish, but I did find a strange fish. Can someone tell me what it is?"

The post got a lot of attention with 87 comments, a majority of the comments are people joking around. One person commented, "It's the sandworm from Beatlejuice," and another person commented bringing the Little Mermaid in saying, "Is it Flotsam or Jetsam?"

The Coastal Fisheries Science Director for the Texas Parks and Wildlife, Mark Fisher, told the San Antonio Express-News that he believes the strange fish was in rough shape and might be a snapper eel.

What are snapper eels? 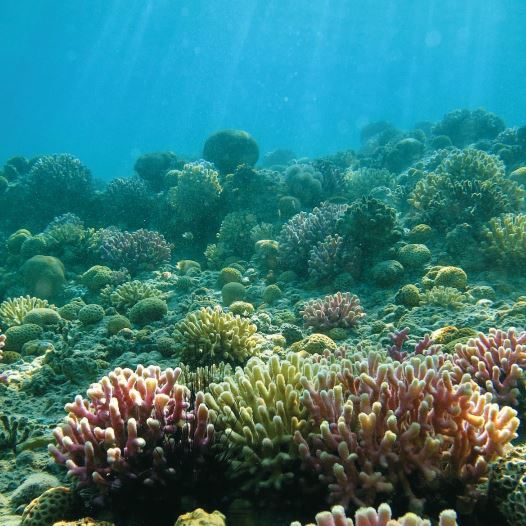 Snapper eels, also known as Echiophis Punctifer, are normally found in the Atlantic Ocean. They tend to live in shallow bays and lagoons, according to the Smithsonian Tropical Research Institute.

Although the Texas A&M University at Galveston couldn't figure out why the fish washed up on the shore, they noted that most of the time, many different sea creatures end up on the shore due to weather and water currents.