A new bid for Kurdish independence

The Kurds are a brave and battle-hardened people yearning for national independence and the right of self-determination. 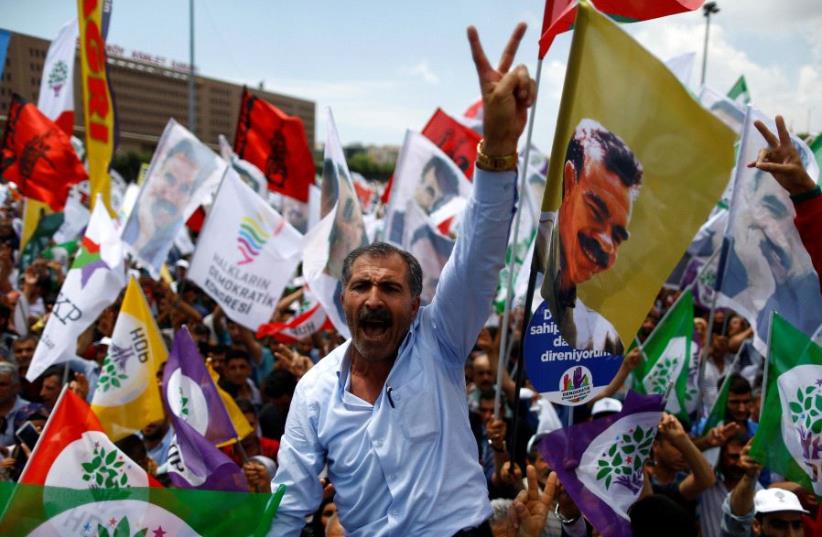 The writer is Middle East correspondent for Eurasia Review.His latest book is The Chaos in the Middle East: 2014-2016. He blogs at: www.a-mid-east-journal.blogspot.com.