When the unthinkable happens - opinion

Heated discussions may be tolerated during which adult children challenge the views of their elders, but there is an invisible line they are expected not to cross.

I’ve read a number of articles recently about the growing phenomenon of estrangement where adults no longer have any contact with their parents.  Most people thing this sort of thing could never happen to them and it’s something which only happens to other people.  The sad truth is that this silent epidemic is spreading. For example, in the UK it is thought to affect one in five families from all different backgrounds.  None of us are immune.

As Jews, we are taught to honor our parents from the moment we utter our first words.  The family is the center of our world and our elders, namely, our parents and grandparents must be respected, no matter what. This state of affairs is often expected to continue even as a younger generation of kids become adults themselves.

Heated discussions may be tolerated during which adult children challenge the views of their elders, but there is an invisible line they are expected not to cross. To do so would be disrespectful and out of order, so it is claimed.  Many prefer to bite their tongues whenever a contentious issue is raised so as not to cause offense.  For others, however, there comes a point when it is simply not possible to rein in their strongly held views, thoughts and beliefs.  It is here where the cracks appear, which can sadly lead to a split in relations in a growing number of cases.

A split can be not just between adult children and their parents, but also between siblings and wider family members, as many feel compelled to take sides.  Even those who can look back fondly on a happy childhood with close, loving parents and siblings can be affected.

When new people are introduced into a stable family unit through marriage, births, etc., the family dynamic inevitably changes and adjustments have to be made by all.  For some, this is a smooth transition with a happy ending while others don’t have it so easy and meet with resistance every step of the way, despite doing their utmost to keep the status quo by ignoring offensive comments or jibes. 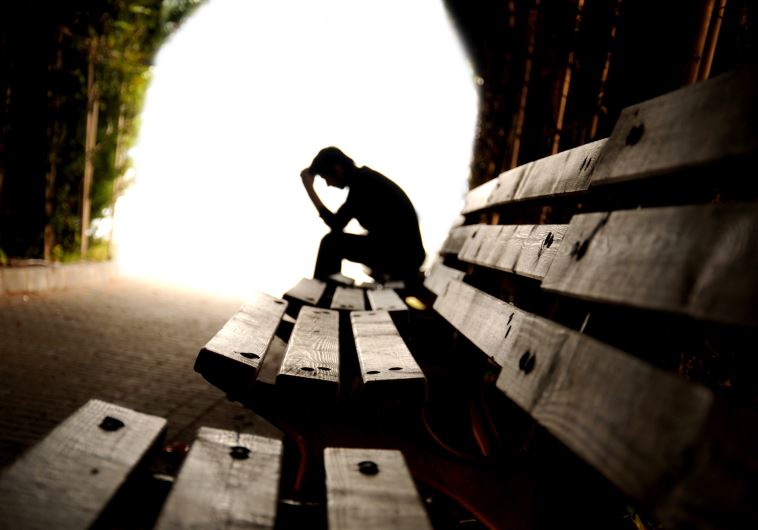 Sadly, it’s not always possible to keep the peace, which invariably has a knock on effect for younger generations.  Children are forced to grow up without extended family, such as aunts, uncles, cousins, grandparents, etc., which can leave them feeling different, confused or ashamed.  Similarly, adults who split from their parents and wider family can be left with feelings of abandonment and grief.

Most people who have experienced this growing phenomenon have done everything in their power to try and heal the rift.  Accommodations are made and unhealthy, sometimes toxic relationships drag on long after their expiry date out of a sense of duty.  For many, however, it is not possible to keep this sorry state of affairs going when they have families of their own, bringing any underlying problems into sharp focus.

As John confided in me, “It was OK when it was just me, but when I married and had kids, I couldn’t stand by and let the people I loved be treated badly by my parents and siblings. As much as it hurt, I had to take a stand.”

Emily, who also wishes to remain anonymous, is another who deeply regrets the fact that she no longer has any contact with her family. Although she still receives the odd message from them, she says that she has done a lot of soul searching to get where she is – at peace with her decision.

It’s odd to think that this sort of thing isn’t openly discussed. Many of those affected by it feel ashamed, as if they have failed somehow.  Adult children often have a misplaced sense of guilt, a throwback to their own childhood perhaps, when they had been naughty and were praying not to get caught.  Parents who have become estranged from their children and grandchildren often feel as if they are being judged, blaming others, particularly the newcomers for the chasm.  Those who have chosen this path have likely done so after exhausting all other options.

Sadly, it’s happening more and more as people are starting to realize that a toxic relationship that causes so much distress and heartache, not just to them but to their own families as well, simply isn’t worth it – even if that relationship is with one’s own parents.

The writer is a former lawyer from Manchester, England. She now lives in Netanya where she spends most of her time writing and enjoying her new life in Israel.