These days, when we all bring up the memory of the Holocaust, we must also remember the open debt of the looted Jewish property. 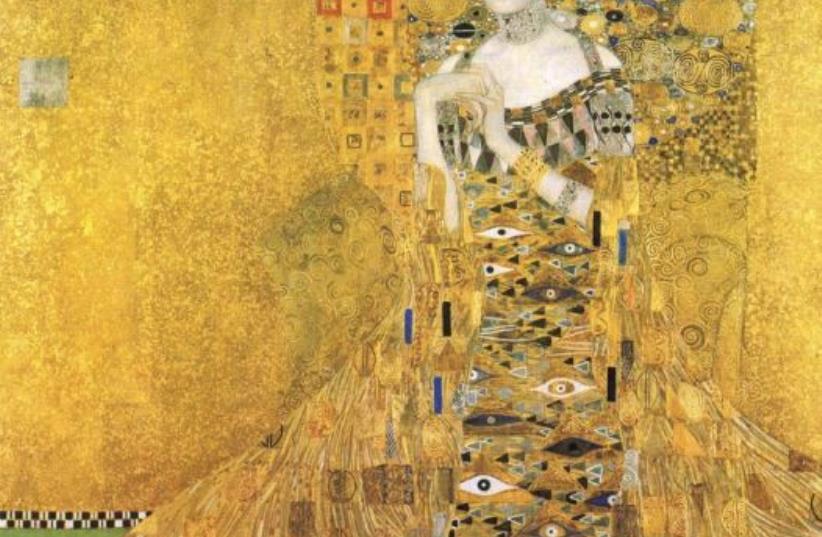 Holocaust-looted Jewish property tangibly reminds humanity of what happened to Jews during the years of World War II. The government needs to step-up its efforts for restitution, as Holocaust survivors are passing away rapidly, to achieve a fair and just solution.

Much property has not yet been restituted to its owners and heirs when many countries refuse to restitute it or have the laws of restitution enacted in a way that in practice does not allow it to be restituted, thus meaning: “Hast thou killed, and also taken possession?” The state comptroller recently published a severe audit report, Restitution of the rights and property of victims and Holocaust survivors confiscated in European countries during Nazi rule and its allies, which includes a map of these countries including Germany, Poland, Hungary, Czechoslovakia and Romania.

Incidentally, even in terms of the reparation’s agreement with Germany, a debt of one-third of the agreement for East Germany, which is currently valued at $17 billion, remains open. This issue will be raised in early May in a High Court of Justice petition by twenty Holocaust survivors and second-generationals, and organizations led by Adv. Gilad Sher, with the aim of ordering the government to demand from Germany the completion of the agreement.

These issues must be completed soon and negotiated with the refusing countries, since according to the Central Bureau of Statistics, Holocaust survivors die at a rapid rate of 42 survivors on average every day! After all, they deserve to enjoy this property at the end of their lives.

Rhere is a continuing failure to deal with the issue because the Jewish organizations that began dealing with it in the 1990s failed to address it for many reasons, and in the government the issue is entrusted to the wrong place by the small ministry for Social Equality, which lacks any authority on the issue, and has entrusted the matter in a disrespectful manner with an external consultant.

In fact, Yair Lapid, the foreign minister who is due to be prime minister, a second-generation Holocaust survivor, can win over the healing of the process and the justice he will do. To his credit, he made history when he was the first foreign minister of Israel to freeze diplomatic relations with another country, Poland, amid a dispute over the restitution of Jewish property. Lapid is now expected to transfer full government care for the restitution of Jewish property from the Ministry of Social Equality to the Ministry of Justice, where its rightful place is.

As a lesson from the Holocaust, the time has come that at the international level, investigations into crimes against humanity will also include looting of property, so that the looters can be prosecuted.

The writer is researching Jewish property restitution. His doctoral dissertation was cited by the state comptroller in the Comptroller’s Report on Jewish Holocaust Property Restitution for 2022. He served as senior adviser on Jewish property restitution in the Prime Minister’s Office and senior director of the Department for Jewish Property Restitution in the Ministry for Senior Citizens (currently called the Ministry of Social Equality).