Can a reasonable person believe that God gave the Torah at Sinai?

In today’s world of “critical thinking,” with everything having to be rational and scientifically proven, many question the veracity of the Sinai story. 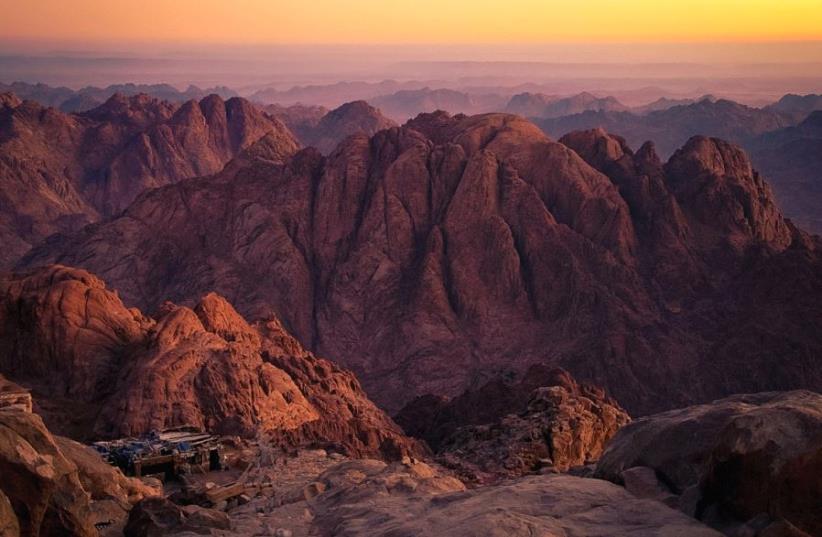