Despite lip service to the contrary, anti-Semitism will continue to thrive. 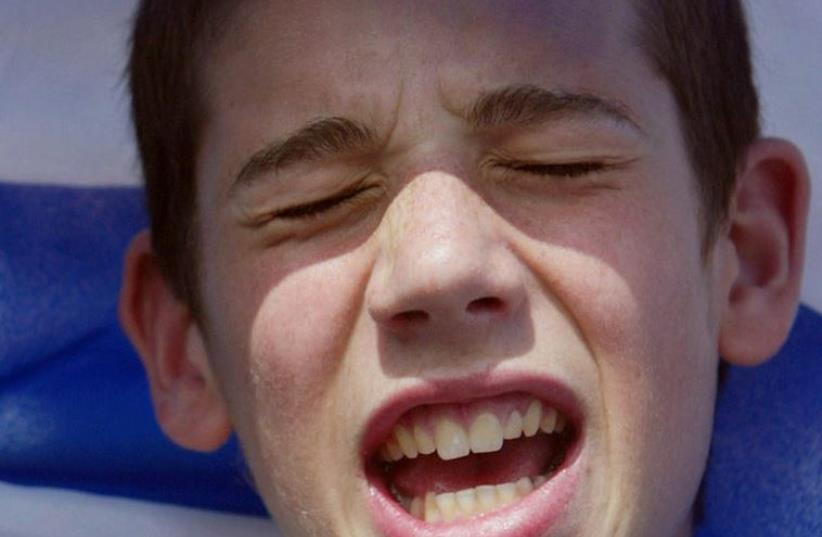