The reality is that Obama’s appalling foreign policy has been geared toward the creation of “daylight” between the US and Israel. 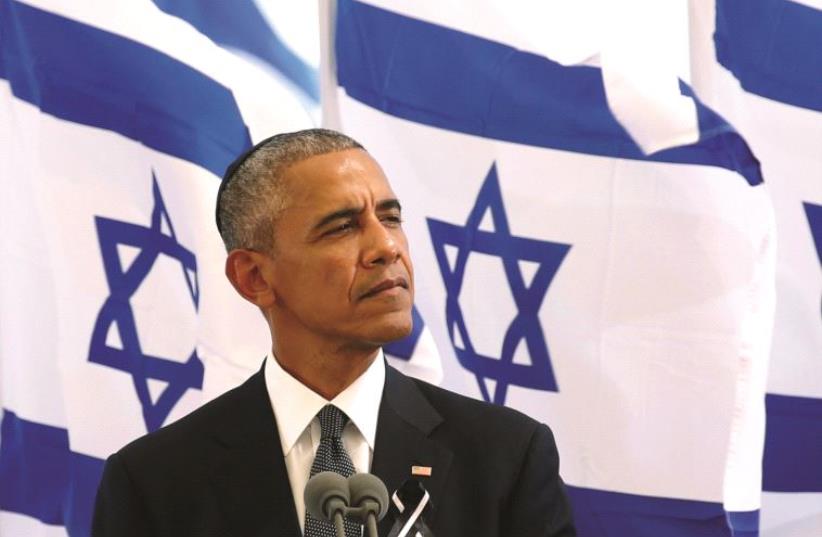