Who really controls Israel’s media? Is it the government, the politicians, the “tycoons” – or, just perhaps, could it be those elements in the media that cry wolf loudest. 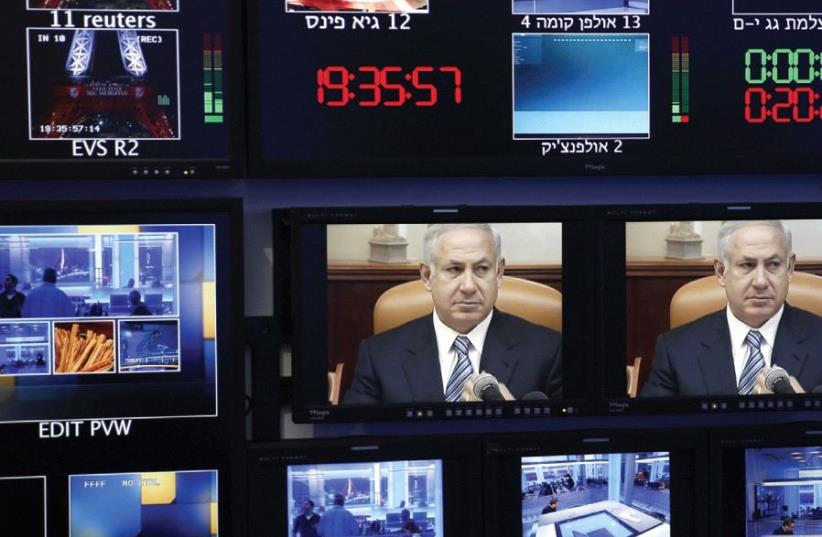