Indeed, ethnic Persians constitute only a slight majority of Iran’s population. Azaris, Kurds and Arabs alone make up at least a third of that population. 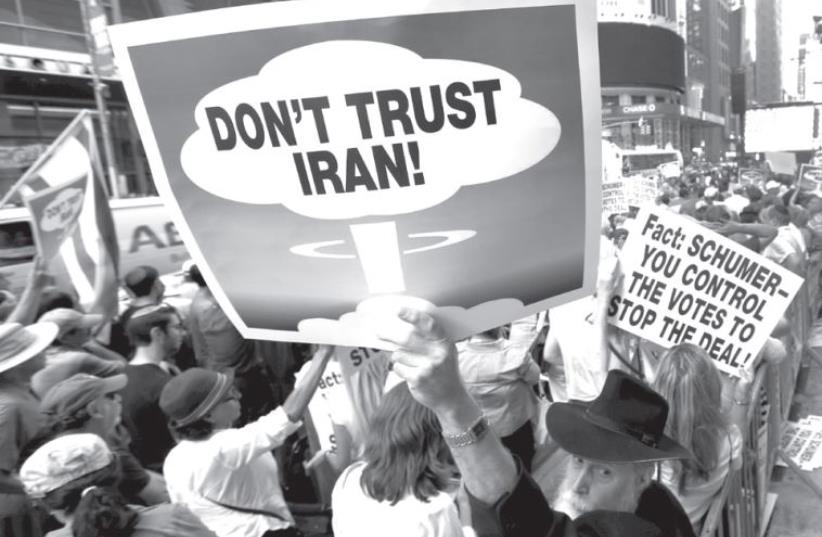