Giving wings to the Israel-Saudi alliance

There may be many obstacles to this alliance, but courage, commitment and dogged determination can yet give it wings. 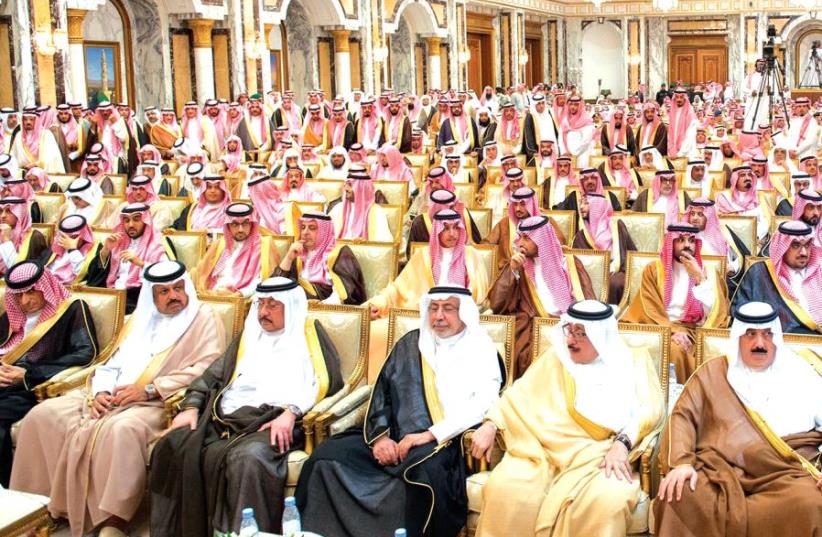