If tens of thousands of Christian decide to go on Bibi Tours, Israeli PM Netanyahu will be in big trouble. 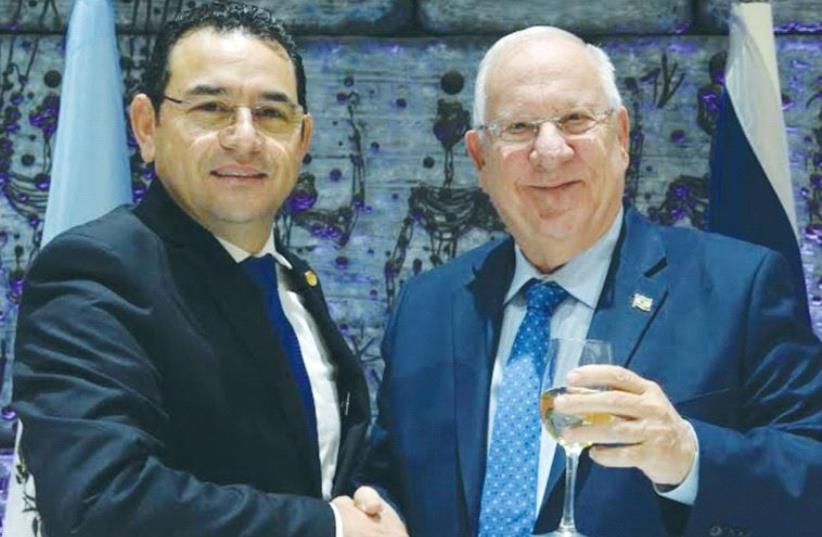