"You are unapologetic in your defense of Israel’s right to exist as a nation and a people, and mince no words when it comes to advocating for Israel’s interests." 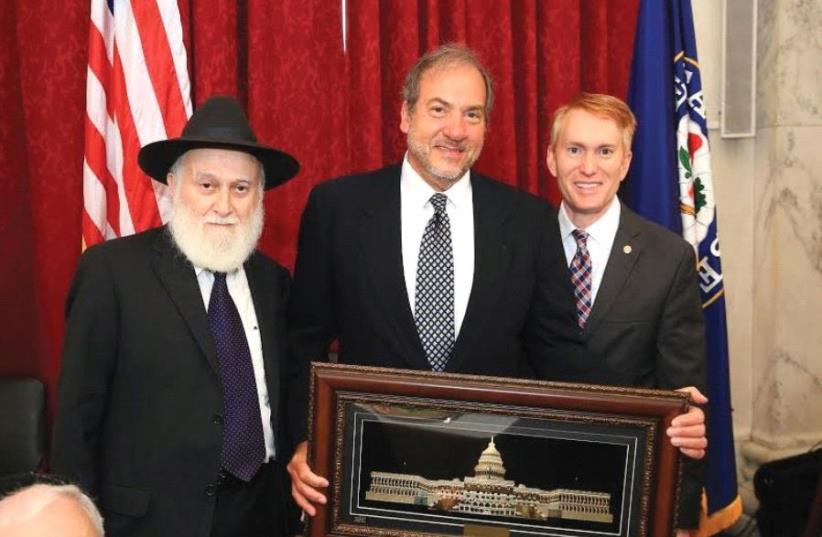