There are many pros and cons for casinos, depending on how they are run. 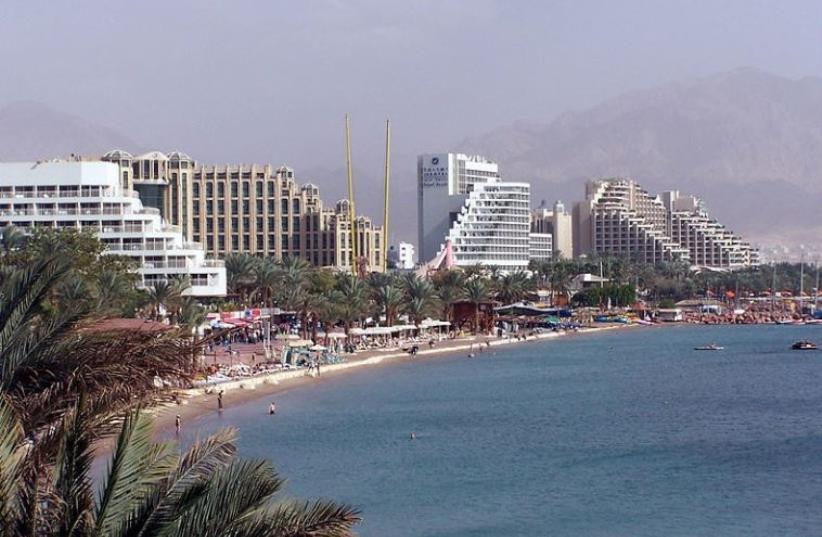