A petition is being circulated for the nomination of Miriam Peretz to serve as the next president. 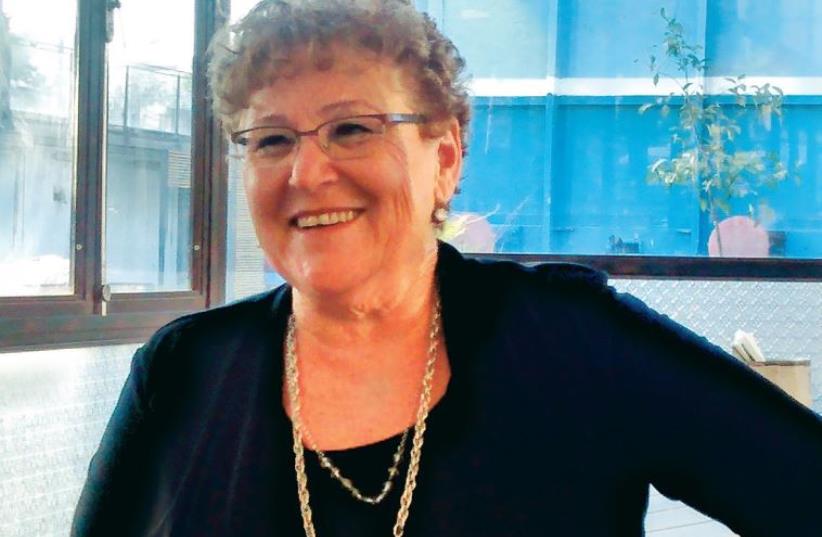