Grapevine: Right on the Mark

People from across the political spectrum are hailing the decision of Prime Minister and Foreign Minister Benjamin Netanyahu to appoint Mark Regev as the next ambassador to the Court of St James. 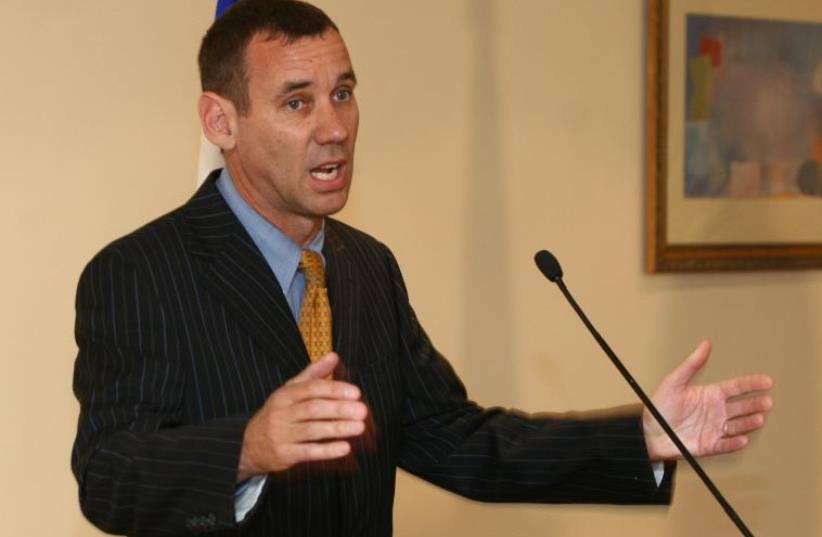