Lubrani, who celebrated his 89th birthday in October, felt that he had given as much as he could to the state and wanted to relax a little in his twilight years. 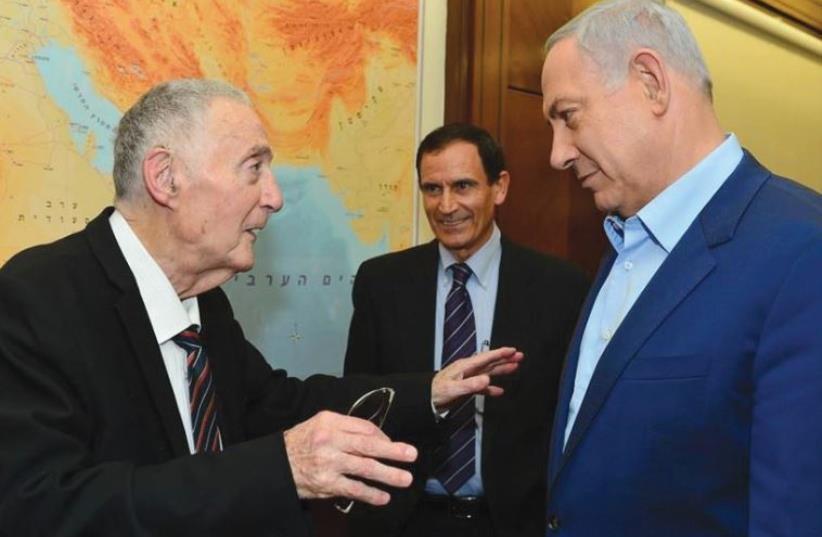