Grumpy Old Man: Be true to your school

Better yet, be ‘mindful’ of those students whose ‘pain’ from ‘colonialism and Western supremacy’ is just begging to be jagged. 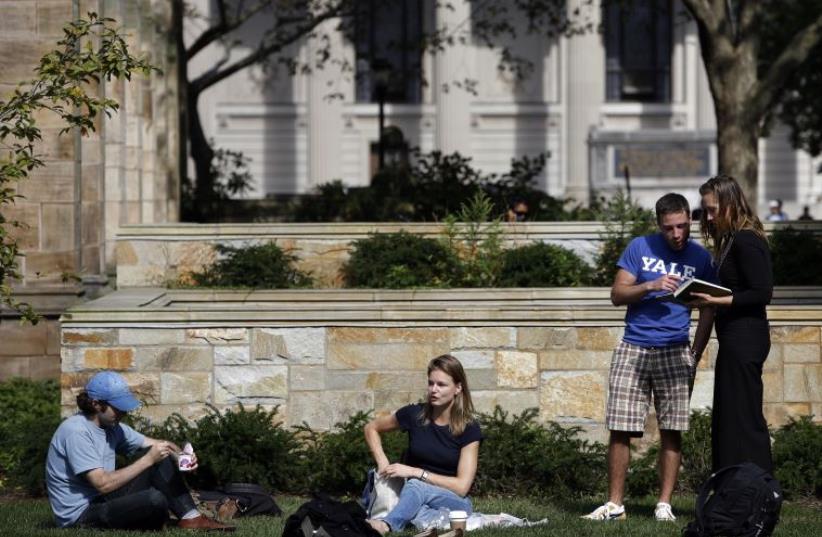