Keep BDS and bigotry away from Capitol Hill

The US Campaign to End the Israeli Occupation is now attempting to deceive Congress in order to gain legitimacy and support. 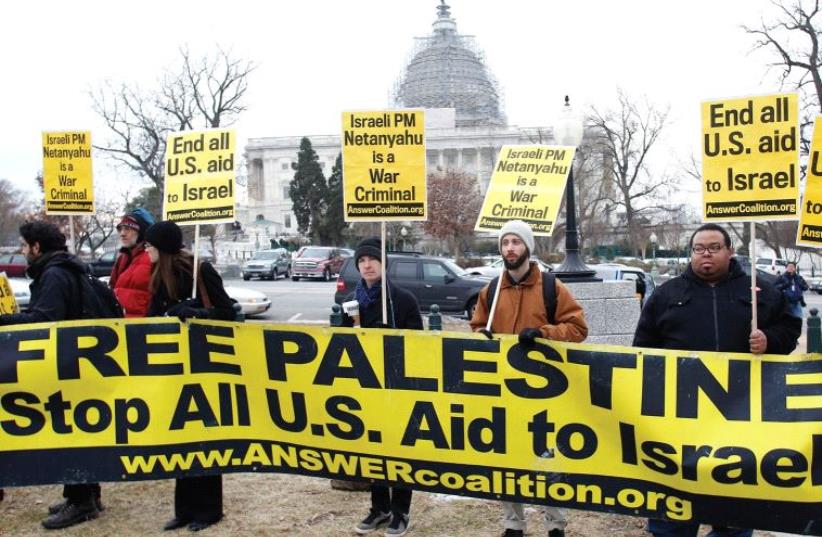 Dan Diker is project director of the Program to Counter Political Warfare and BDS at the Jerusalem Center for Public Affairs.
Advertisement
Subscribe for our daily newsletter