Lessons from the Sarona Market attack

It turns out that the terrorists who carried out the Sarona attack were not part of a larger cell or network, but working on their own. 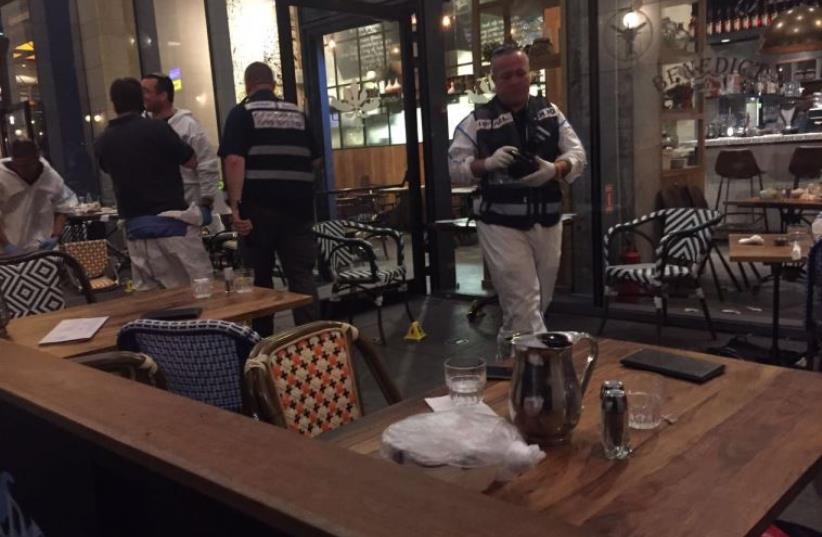