The upshot of all of this is that in Israel, at least, one should beware of and distrust the media when it comes to reports and analysis of the US election campaign. 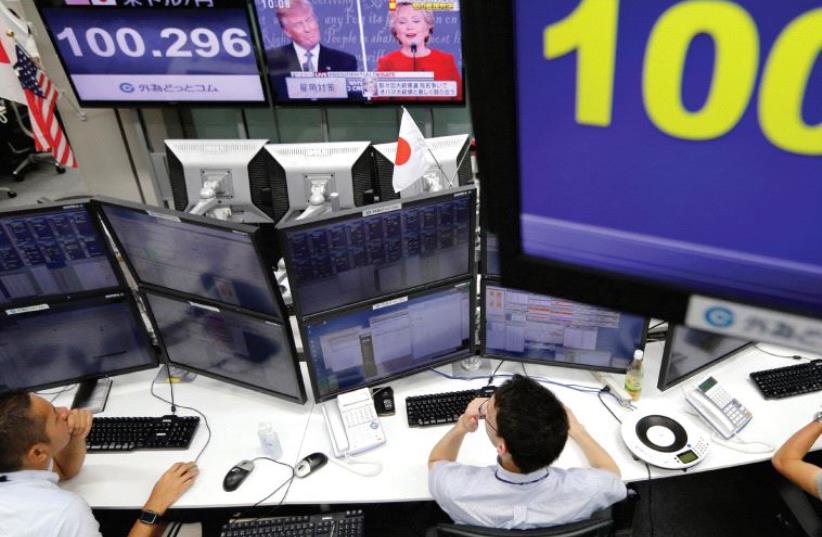 The authors are members of Israel’s Media Watch (www.imediaw.org.il).
Advertisement
Subscribe for our daily newsletter