My Word: Meet the mythical refugee

UNRWA should gradually be disbanded. In the meantime, it should tell the truth. 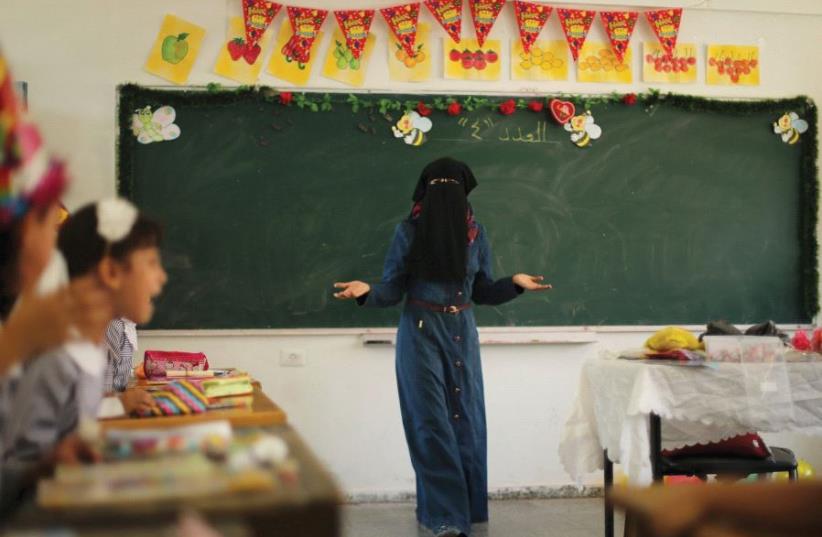